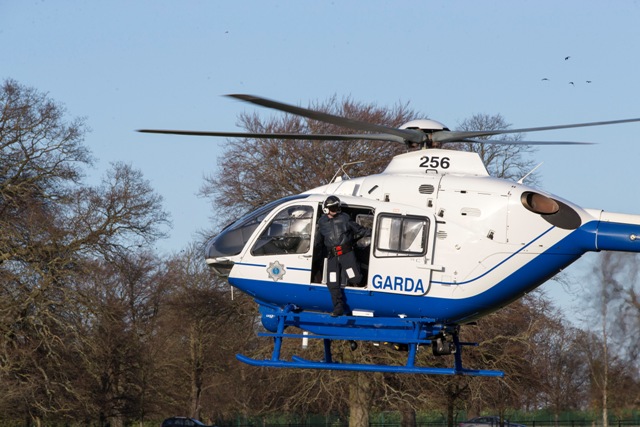 A huge manhunt involving the police helicopter took place on the Kilkenny border last night after a man caused extensive damage to a business.

Members of the Kilkenny-Carlow Garda Division were called to a burglary taking place at the NCT Testing Centre on O’Brien’s Road in Carlow Town last night.

At 11.50pm gardai entered the premises and found the burglar had caused extensive damage, but he was nowhere to be found.

A manhunt was launched which involved the Garda Helicopter, members of the Carlow-Kilkenny Garda Roads Unit, along with members of the District Drugs Division and community gardai.

Shortly afterwards the suspect was found hiding in a nearby field.

The man, who is in his  20s was arrested and taken to Carlow Garda station, where is currently being detained. 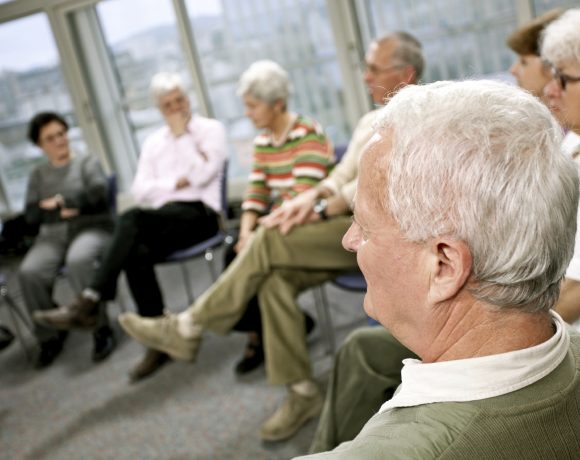 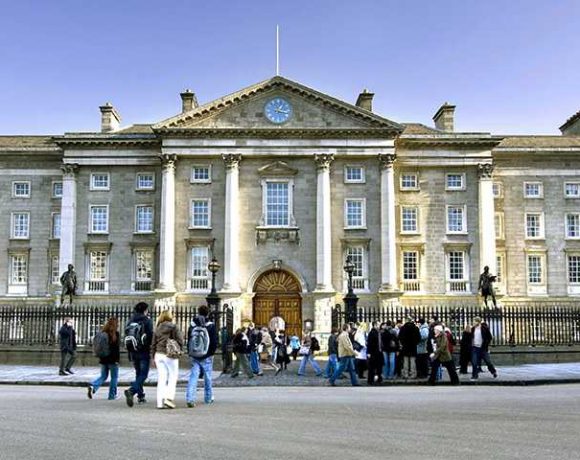 Annual cost of attending college soars to over €12,000 for Kilkenny students