A CRIMINAL gang stole thousands of euros worth of heavy construction equipment after they broke into a building site close to Kilkenny city-centre.

Gardai confirmed a number of valuable items were stolen from the site, including a Husqvarna Road Saw, a Wacker Jumping Jack, Wacker Plates and a Belle cement mixer.

A Garda source told KilkennyNow.ie: “These are very heavy pieces of equipment, so it would have taken a few men to lift them onto a trailer or a van.”

Gardai have urged anyone who noticed any suspicious activity around the Green’s Bridge area last Sunday night or early on Monday morning, or anyone who may have information regarding the theft of the equipment, to contact Kilkenny Garda Station on 056 777 5000.

The West’s Awake: Huge development for new part of Kilkenny city given go-ahead 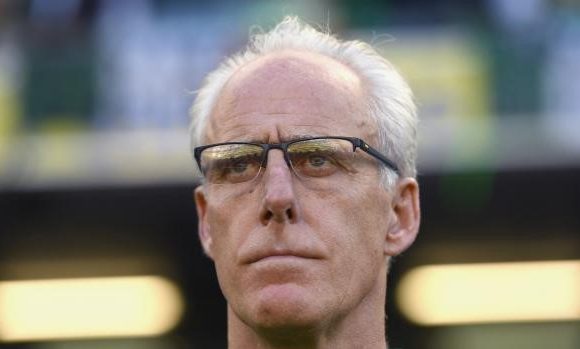