Gardai have received an anonymous letter it’s hoped can shed light on the disappearance of Kilkenny woman Jo Jo Dullard 24 years ago.

Over the weekend it emerged that a county Kilkenny priest received a letter which may have some details on the Callan woman, who was 21 when she went missing.

Fr Willie Purcell, a priest in the Diocese of Ossory, revealed he received the anonymous letter after making a plea to the public for information last year.

Jo Jo went missing 24 years ago on Saturday. She was last seen at a phone box in Moone county Kildare as she was trying to get home from Dublin to Callan. She was calling a friend at the time of her disappearance.

A woman matching Jo Jo’s description was seen in a car in Castledermot, Co Kildare about 30 minutes after Jo Jo was last seen at the phonebox.

There was another report from later that night, where a woman was seen being bundled into a car in Kilmacow, county Kilkenny.

Fr Willie Purcell told KCLR: “It was an anonymous letter but I brought it straight to the Garda. It stated that they had some information into – and now they didn’t mention Jo Jo by name – but in relation to missing persons.

“They outlined various circumstances and situations that they knew of, that they had heard a certain person talking about.” 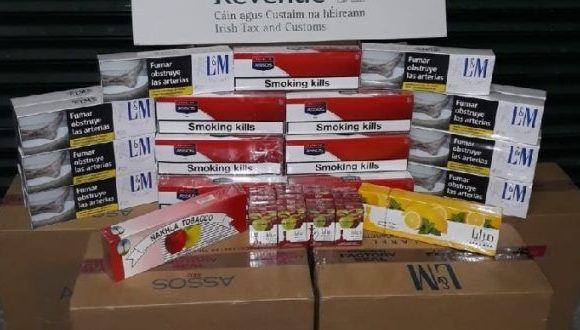 Man (32) in serious condition after machete attack at Waterford home

Man murdered in his home close to Kilkenny border was ‘nicest fella you would ever meet’, say friends