Gardai seize €8,000 of cannabis growing in back garden on Kilkenny border

Gardai have uncovered a barely disguised cannabis grow house in the back garden of a property on the Waterford border.

Shortly before 7pm, gardaì in Carrick-on Suir entered a house on the Ballyrichard Road in the town as part of a planned raid.

During the search, gardaí were astonished to find a transparent polytunnel in the garden of the house which inside was being used to grow cannabis plants.

Around €8,000 worth of weed was inside the polytunnel/greenhouse. All the plants were seized by gardaí along with a number of extractor fans which were set up in the tunnel. The plants have been sent off for analysis.

As part of the search gardai also discovered a hydraulic press and other paraphernalia associated with the supply of drugs. All the equipment was seized as evidence.

No arrests have been made but gardaí are following a definite line of inquiry.

Kilkenny residents conned by fraudsters claiming to be gardai 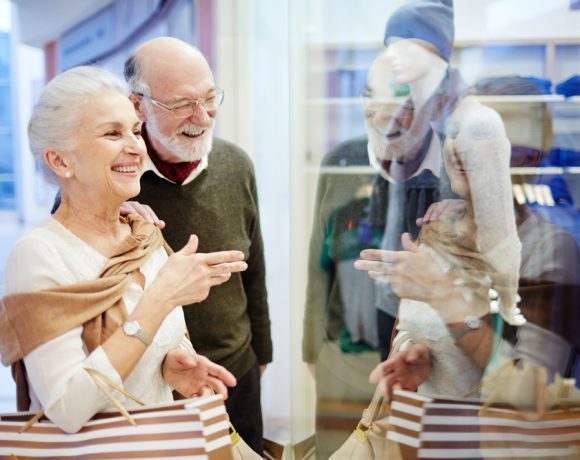