The Glitter Ball is coming to Kilkenny!!! John Nolan and Mairéad triumph on Dancing with the Stars

THE Dancing with the Stars Glitter Ball is coming to Kilkenny!

Our very own dancing hero John Nolan went one better than last year after he and celebrity partner Mairéad Ronan emerged triumphant on Dancing with the Stars.

Ronan is the first female celebrity to win the series.

Speaking after the result was announced, she said: “I don’t have enough time to say all the things I want to say….this time last year I was sitting in the booth where my family are sitting, I was 20 weeks pregnant…

“I never thought a year later I’d be on the dance floor picking up the Glitter Ball.”

On the night, each couple danced three dances: the judges’ choice, their own favourite routine from the series and a showdance.

For their third and final dance, their showdance, John and Mairéad channelled the Golden Age of Hollywood and scooped a maximum score of 30.

Loraine Barry said the dance was “so John Nolan”. “You gave us everything,” she told Mairead. “Tonight you’ve given your heart and soul to this,” she added. “Fabulous”.

Julian Benson said it was “a Broadway blockbuster routine”, and compared the couple to Fred Astaire and Ginger Rogers.

For their second dance, John and Mairéad danced their favourite dance of the series, their Contemporary routine, for another full score of 30.

Loraine Barry said she loved the dance “musically and emotionally”. “It was absolutely stunningly beautiful,” she concluded.

Julian Benson saluted “the power, the passion and the storytelling”. He called Mairéad “a star performer”.

Brian Redmond said John and Mairéad had “ruled that dancefloor”. “That’s probably a perfect example of what a Contemporary ballroom dance should look like,” he added.

Opening the show, the Kilkenny man and his partner danced the judges’ choice of the Charleston for a score of 29.

Julian Benson said it was “box office” and “Charlestastic”.

Brian Redmond praised Mairead’s transformation over the 12 weeks of the show. He hailed her “fun, confidence and ease” on the floor. 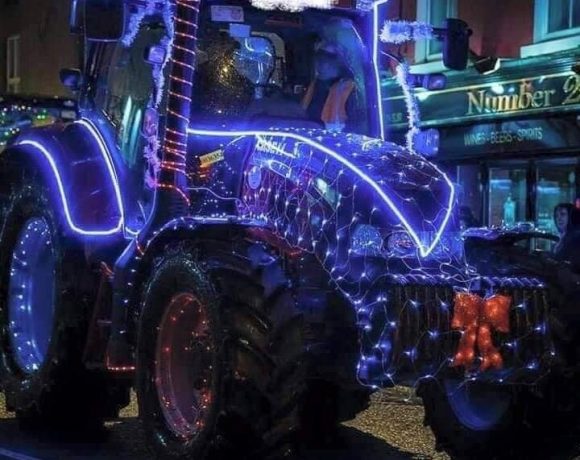 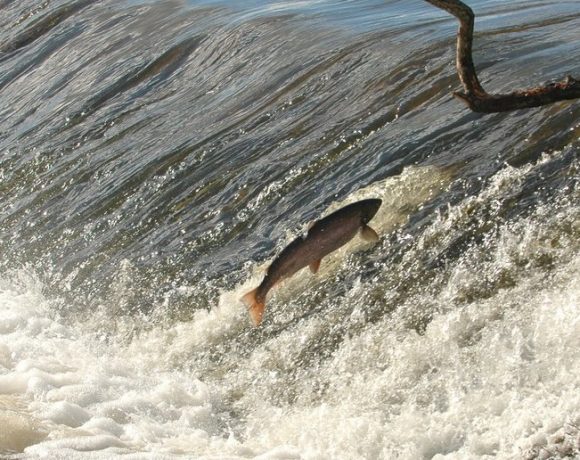