‘Godfather of Punk’ bringing his ‘lust for life’ to Kilkenny border 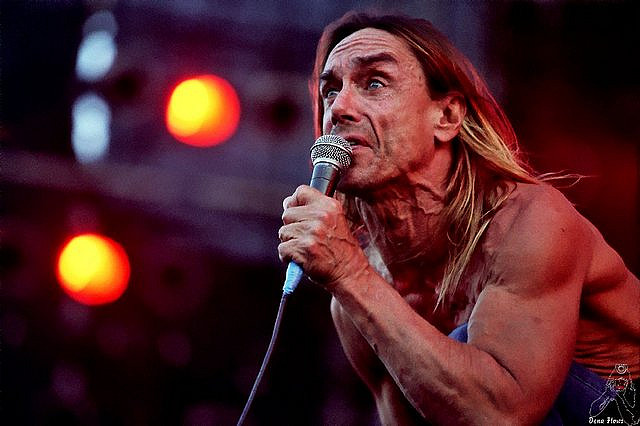 The “Godfather of Punk” is going to bring his ‘Lust for Life’ to  All Together Now(ATN) festival in the Curraghmore Estate on the banks of the Suir, next August.

Iggy Pop is the first headline act to be announced for the third edition of ATN. It will be the punk icon’s first Irish gig in 12 years.

The announcement was made on the festival’s twitter page this morning.

We are delighted to welcome the godfather of punk to Curraghmore and back to Ireland for his first performance here in 12 years.

‘There is extreme, there is legendary — and then there is @IggyPop ’ Rolling Stone #ATN20 pic.twitter.com/NbSUo0YcZJ

ATN will be returning to the Portlaw venue, on the opposite side of the River Suir from Fiddown, for the third year in a row of what is fast becoming Ireland’s must-go-to music and arts festival.

Tickets already are in short supply as General Camping and Family Campervan passes are already sold out.