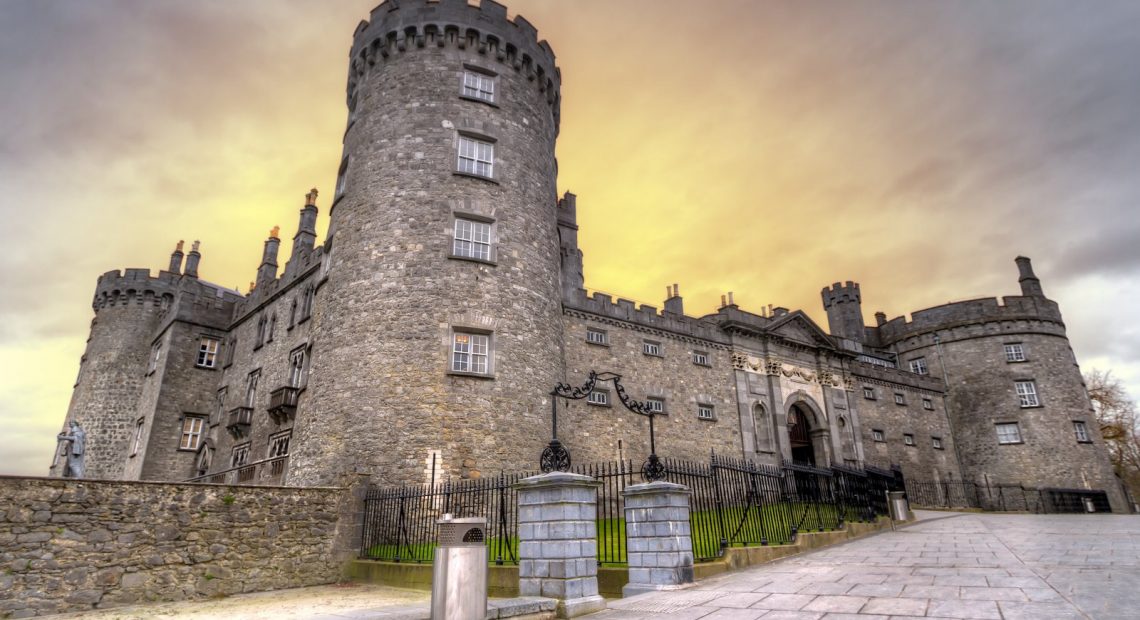 Major new plans to develop and upgrade access to Kilkenny Castle, making it more accessible for visitors, have been given the green light.

The proposal by the Commissioners of Public Works in Ireland, the body that manages Kilkenny Castle, has been approved by Kilkenny County Council.

The comprehensive plan will see alterations to the building granting greater ease of access and works to
the castle’s grounds and gardens.

The work will include the demolition of some later additions to the castle and alterations to the courtyard to allow recent discoveries of importance be displayed.

It will also include the installation of a lift to the north turret of the mid-19th Century Long Gallery.

The project will also include the construction of external steps and ramps adjacent to the north turret to provide access to the basement level. And it will see the removal of late 20th Century steps and partial removal of 20th century plant room and 19th century store to facilitate new universal access are also called for in the application.

The OPW will provided new universally accessible WC and facilities in the existing 19th century basement external to the castle.

New landscaping works to the Castle Courtyard and curtilage, involving the permanent display of the recent archaeological excavations of Marshal’s Gate, the medieval entrance. This will remain partially uncovered with the formation of new embankments, while creating a new pedestrian route.

Resurfacing works and futureproofing services in the Castle Courtyard, along the conservation and restoration of the Kilkenny Limestone pavement and earthenware channels to the perimeter of the Courtyard have also been approved.

The formal gardens will be resurfaced, with new sloped paths created alongside a new link path between the Formal Garden and Castle Courtyard.

Security at the site will also be updated by replacing all the existing temporary security cameras with permanent cameras and installing emergency lighting at high level to the Castle Courtyard facades.