One of the guilty pair, Boy A, was also found guilty of aggravated sexual assault.

After a trial lasting seven weeks, the jury consisting of four women and eight men took five days to reach their verdict in the Central Criminal Court in Dublin.

The 14-year-old schoolgirl’s body was found at a disused house near Lucan, Dublin on Thursday, May 17th 2018, three days after she was reported missing.

The two boys, who cannot be named as they are minors, pleaded not guilty to murdering Ana on Monday, May 142018. 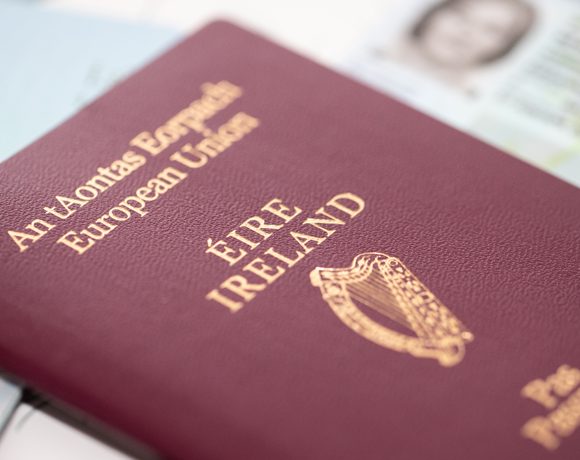 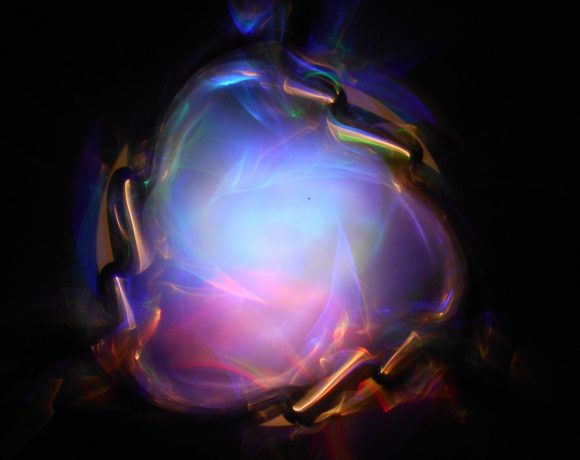 New Kilkenny exhibition explores chaos of times we live in