The Garda helicopter was drafted in to assist in the hunt last night and was central to two of the four arrests.

One man was arrested at the farm after being restrained by the farmer and his son, two more were arrested late last night just hours after the burglary thanks to the assistance of the helicopter, while the fourth man was arrested this morning.

The hunt is still on for a fifth man who was seen fleeing the farm.

Local gardai say the arrests are significant and follow a significant spike in burglaries across the county over the past couple of weeks, during which close to 30 break-ins have occurred.

The drama played out on a farm on Ossory Hill in the Johnswell area of Kilkenny city late last night. The farmer discovered the gang in his farmyard and managed to tackle one man and detain him long enough for the gardai to arrive.

The other four members of the gang fled across the fields in an effort to escape. They left behind a car they were using to load up with the stolen tool and farm machinery.

The Garda helicopter was called for to assist the local units on the ground, in tracking down the gang. Two men were captured and arrested later last night. Gardai arrested a fourth man this morning.

A local Garda spokesperson said it is a significant development: “There has been a spike in burglaries over the last two weeks. A lot of the burglaries have been occurring on the periphery of Kilkenny city and in similar circumstances to this one.

“They are significant arrests in relation to burglaries in the Kilkenny area.” 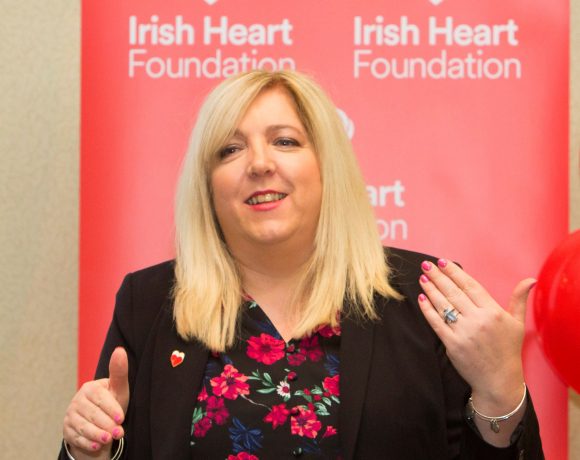