A thief attempted to break into a house in county Kilkenny while the owners were away. But the bungling got spooked when the house alarm went off and they fled the scene.

The attempted break-in occurred at a property in Clashwilliam Upper, Gowran last Friday.

A local Garda source confirmed to KilkennyNow.ie the homeowners were “alerted to an alarm activation” at their house at around 5pm.

When they returned to the house they discovered the garage door was damaged.

The Garda source said: “It is believed the alarm activation may have disturbed a potential burglar.” 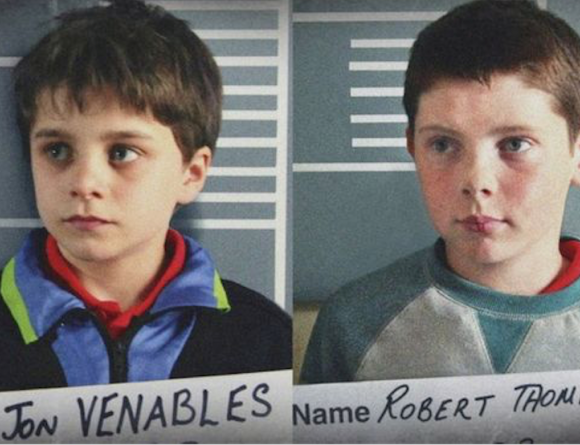