A major development of homes, offices and retail units is planned for a county Kilkenny town.

Kilkenny County Council has received an application to develop 23 homes, three two-storey office buildings, and eight warehousing units on a 4.332 hectare site at Togher in Urlingford.

Canview also want to build three two-storey office buildings and eight warehousing units on the site as part of an extension of the Urlingford Business Park, which has access to the town’s Main Street.

The development also provides for the creation of new recreational areas, playgrounds, a reception pavilion into the office and retail development, the creation of 150 new car spaces in the park and 56 bike spaces, as well as new roads, footpaths and public lighting.

A decision from Kilkenny County Council is expected in early December. Public submissions are being accepted up until November 15. 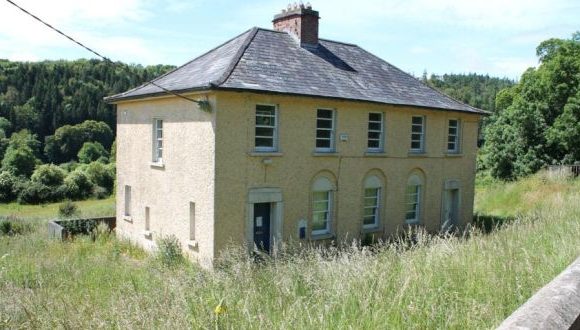 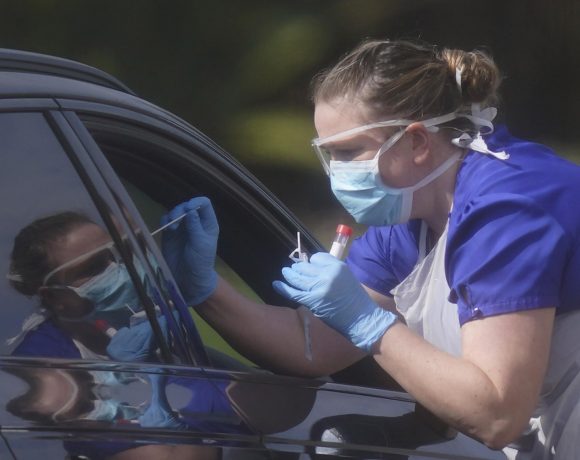