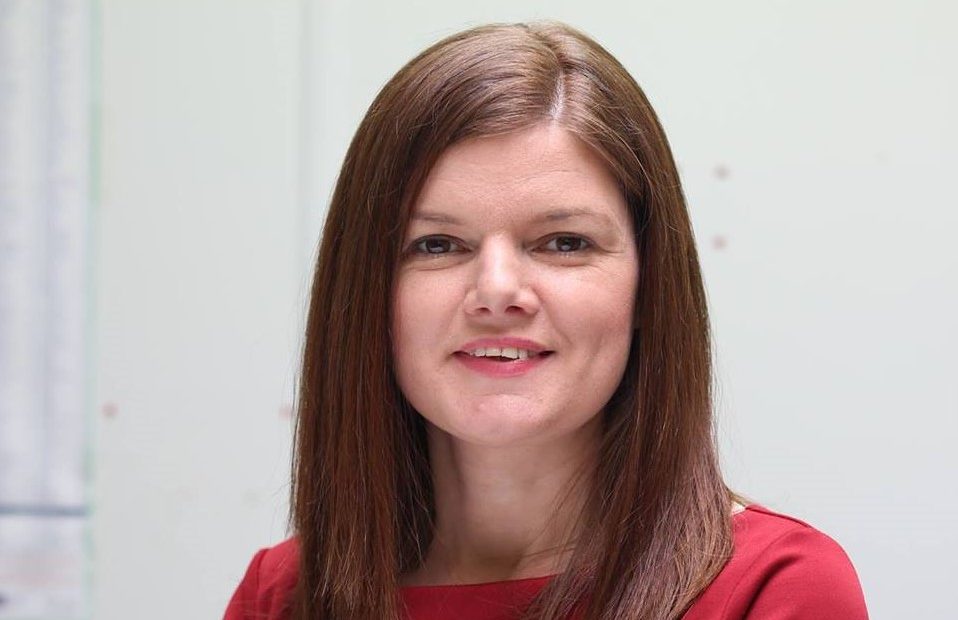 CHILDREN in Kilkenny and neighbouring Carlow are being forced to wait up to 204 months to see speech and language therapists.

The shocking figures were revealed in response to a parliamentary question to Health Minister Simon Harris to Kilkenny TD Kathleen Funchion.

The Sinn Féin TD described the waiting times as “outrageous”. She said many children would be adults by the time they eventually attended their appointment.

Deputy Funchion said: “The waiting times given for Carlow/Kilkenny in 2018 were up to 204 months for a speech and language therapist, or 122 months for an occupational therapist. It is an absolute outrage.

“This type of therapy for children is meant to be interventional in order to assist with a child’s development from the earliest age possible.”

The Kilkenny TD added: “What benefit is there to a child waiting 5, 10 or 15 years for therapy that is meant to carried out immediately upon the detection of issues and a diagnosis? What is the point of even giving an appointment at all at that rate?

“So-called ‘early intervention’ for those unable to afford private treatment, which typically costs €100 or more for a one-hour speech and language therapy session, is completely out of reach.

“Ultimately, there is a two-tier system for children whose parents can pay privately and those who cannot.

“For children in their most formative years, the delay in speech therapy can mean the difference between success or failure at school.

“The delay creates huge issues for children’s confidence and their ability to work and enjoy fully functioning, social lives as adults.

“If we are to go by the times given on the waiting lists for Carlow/Kilkenny 2018, most children will more than likely be 17 or 18 years of age – potentially legally an adult.”

Deputy Funchion called on Health Minister Simon Harris to “address this crisis immediately” to shorten what she described as these “outrageously long waiting times”. 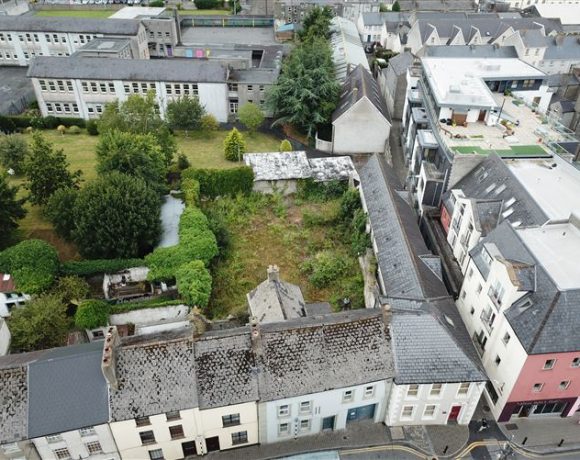 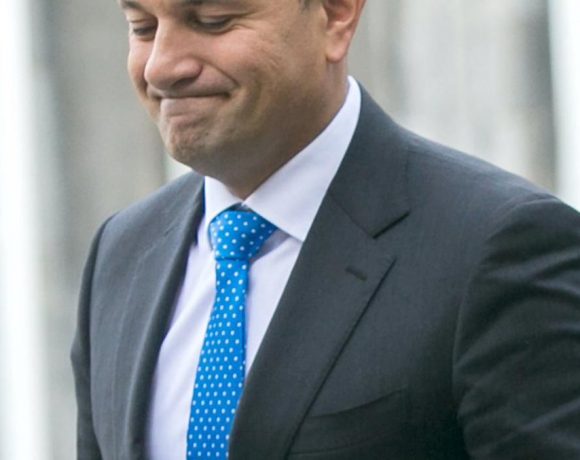