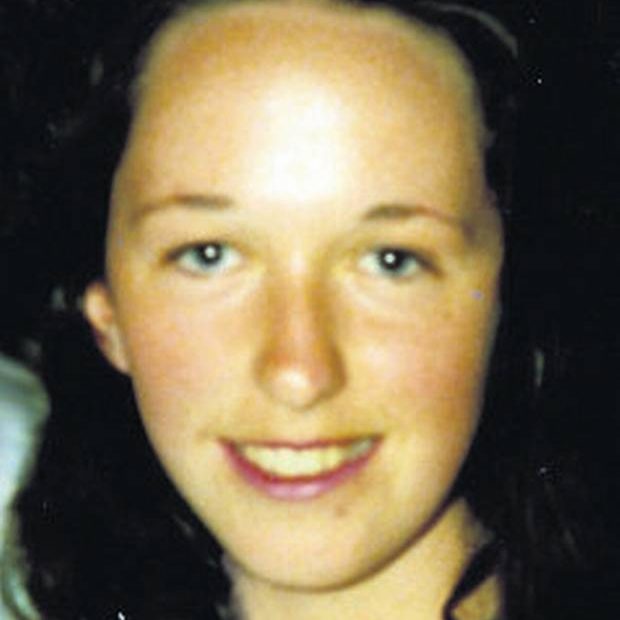 THE family of missing Kilkenny woman Jo Jo Dullard have issued an emotional appeal for information as the 23rd anniversary of her disappearance approaches.

Jojo (pictured) was just 21 years old when she vanished on the night of November 9, 1995. The young woman was hitchhiking home to Callan after missing a direct bus home from Dublin.

She had gotten as far as Moone, Co Kildare where she stopped to make a phonecall to a friend from a phonebox before it is understood she was offered a lift.

There were further sightings of a woman matching her description in Castledermot, five miles away, however Jo Jo never arrived home and no trace of her has ever been found.

Her sister Kathleen Bergin has made an emotional plea for help to find Jo Jo, asking anyone who may have information to come forward.

“Time has moved on and those who may know something might now be in a position to talk,” Kathleen said in an interview with The Irish Daily Mail.

“Maybe someone saw or overheard something suspicious. Please don’t be afraid. Come forward and end our suffering.

“If there is someone out there who does know of someone who has harmed Jo Jo, realise you may be protecting a killer who may strike again.” 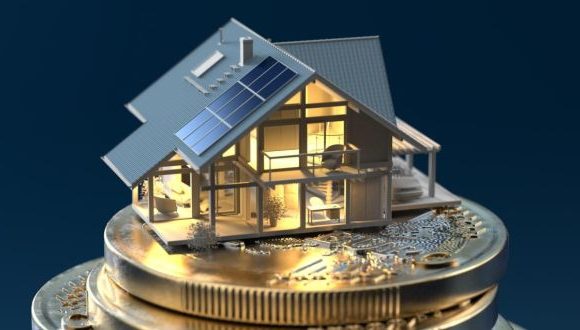 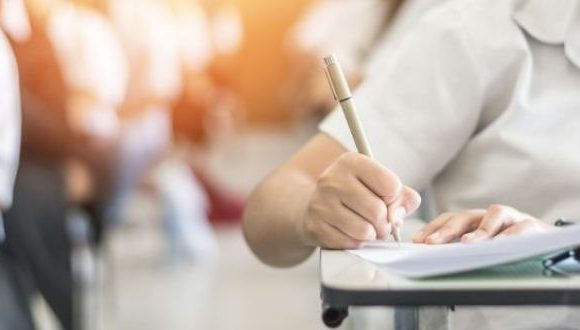 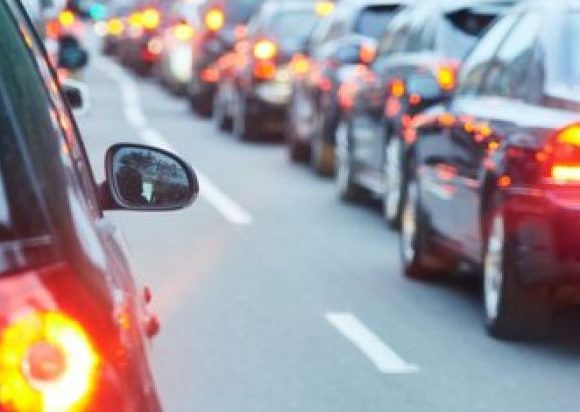