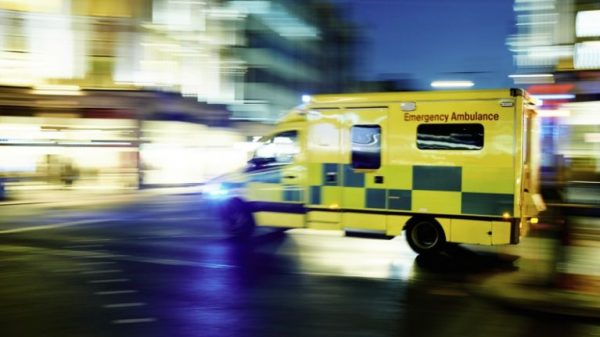 Ambulances based in Kilkenny had to undertake round-trips of over 300km to respond to emergency calls in Cork over the weekend, as the overcrowding crisis in our hospitals reached previously unseen levels.

The emergency crews had to respond to the Cork calls as all the ambulances in that area were delayed at Accident and Emergency departments while staff struggled to find beds for the patients the ambulances had carried there.

That’s according to the Services, Industrial, Professional and Technical Union (SIPTU) who said the: “Overcrowding crisis in emergency departments was causing chaos for ambulance professionals across the country.”

Due to the current crisis and hold-ups in hospitals’ A&E departments, ambulance crews are unable to hand-over the patients in their care due to the lack of beds. The call then goes out for any available ambulances.

Over the weekend a number of ambulances from Kilkenny ended up having to respond to calls in Cork.

SIPTU representative Paul Bell said: “Over the weekend, we had the absurd situation where Siptu members working a 12-hour shift in an ambulance base in Co Clare were dispatched on a 901km round-trip to Clonmel and back to Youghal due to local resources being held up in Tipperary, while ambulances from Kilkenny bases were dispatched to emergencies in Cork.” 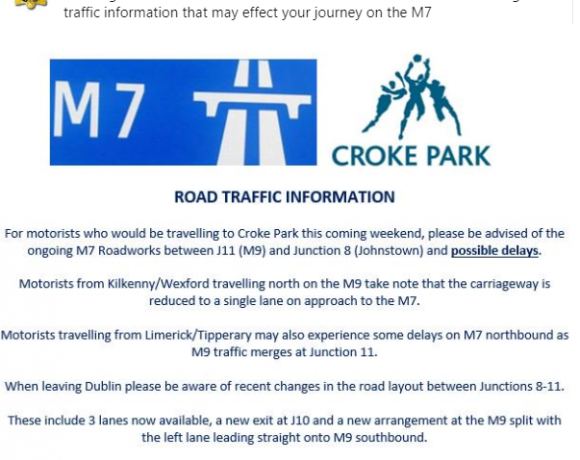 Traffic delays expected on way to the big match 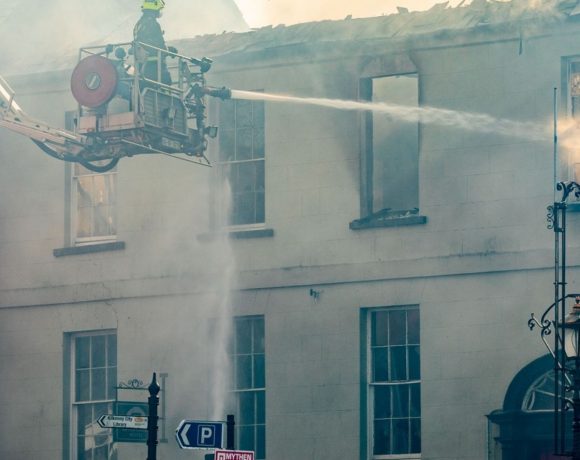