Kilkenny and Wexford captains meet in the middle once more, to mark completion of Ireland’s longest bridge 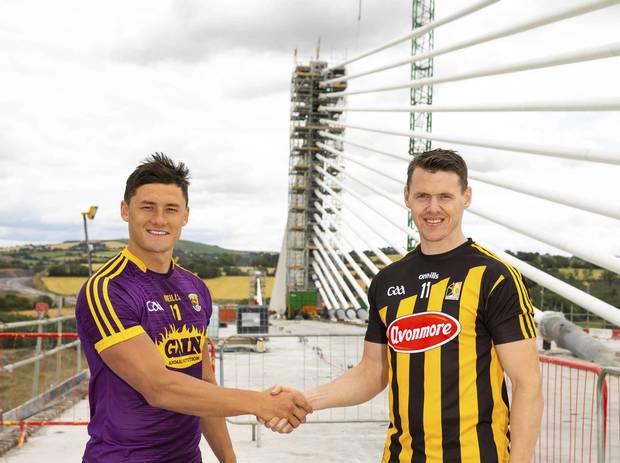 THE KILKENNY and Wexford senior hurling captains were on hand to witness a momentous occasion for Kilkenny and the South East region.

Cat’s captain TJ Reid, and the Model county’s captain Lee Chin, were present to witness a major milestone as the final section was inserted into Ireland’s longest bridge.

The Rose Fitzgerald Kennedy Bridge, spanning the River Barrow near Glenmore, will connect Kilkenny and Wexford.

Reid and Chin left their rivalry behind to greet each other in the centre of the bridge, as the final section was put in place.

This major milestone in the construction of the N25 New Ross Bypass is music to the ears of many commuters who have endured long delays during construction.

Upon completion, the Rose Fitzgerald Kennedy Bridge will be the longest in Ireland at almost 900m, and the two main central spans at 230m, the longest post-tensioned concrete spans of their type in the world.

The joint project between Kilkenny and Wexford County Council is expected to enhance the economic potential of the South East region.

With the bridge completed, the contractors hope to have the road opened by the year’s end. 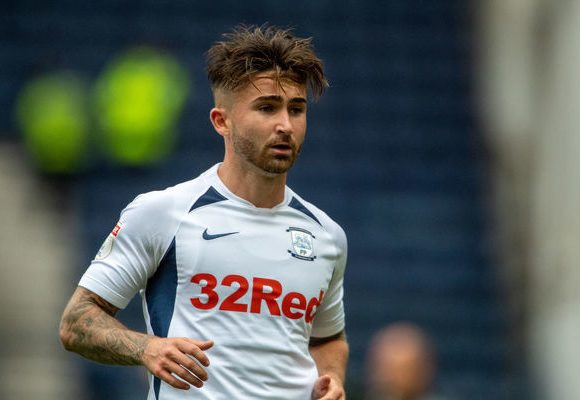 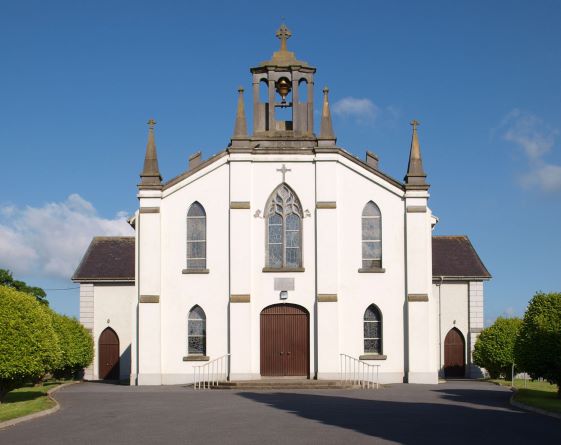