Kilkenny childcare crisis: 90% of providers have no plans to reopen next month 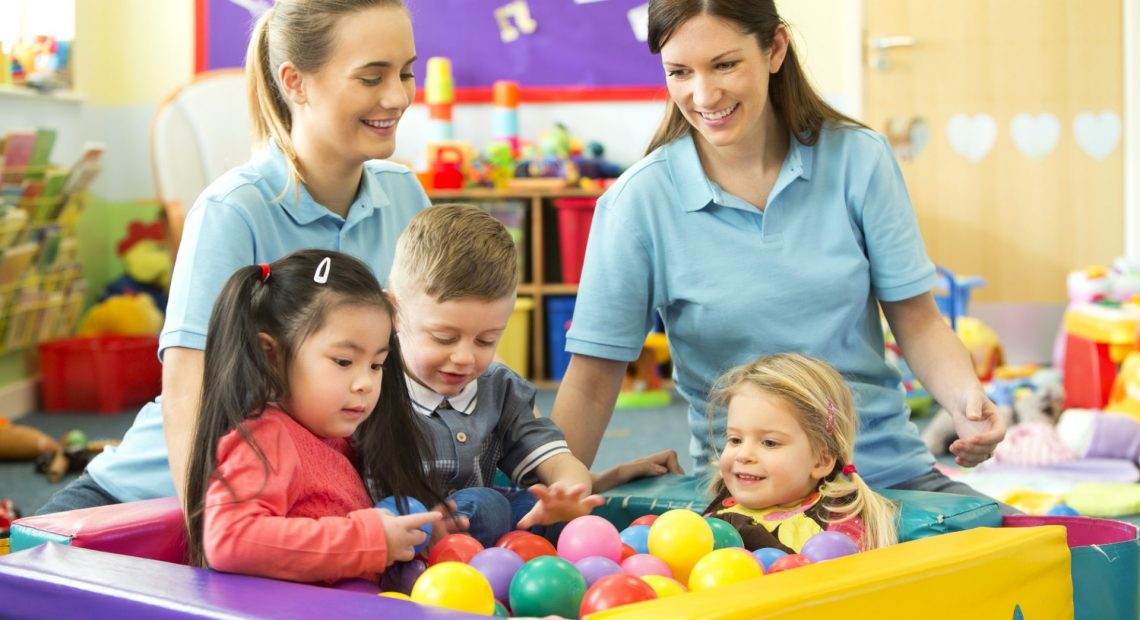 Parents in county Kilkenny are facing into a childcare crisis after a survey found up to 90% of creches and childcare facilities have no plans to re-open when allowed to do so during the easing of Covid-19 restrictions.

The re-opening of childcare facilities was part of phase three of the Government’s phased resumption of the country and was due to come into action on June 29. However, a survey carried out by the Federation of Early Childhood Providers found only one-in-ten providers who responded said they would open on that date.

609 childcare facilities nationwide took part in the survey. It found 60% of respondents will definitely not reopen at the commencement of phase three, 28% of those surveyed were unsure if they would reopen, and just 12% said they would reopen as part of the Government’s planned resumption.

The survey found almost all of the respondents (98.5%) felt there was a “lack of clear guidance” from the Government adding to their scepticism in regards returning to work. While 60% of those surveyed said none of their staff were agreeing to return to work on June 29 for varying reasons.

Speaking on Newstalk yesterday, chair of the Federation of Early Childhood Providers, Elaine Dunne said people in the industry feel their concerns in regards resuming their services in the middle of the Covid-19 pandemic are not being heard.

Ms Dunne explained those providing the care have received: “No guidance whatsoever from anyone.

“You’ve got three and a half weeks to get everything ready – we’ve no money to do it, so we have to make changes to services.

“There’s no money, nobody’s giving us any funding. We have said, and we have been screaming from the rooftops about sustainability well before even the COVID hit Ireland.”

“There’s no meaningful consultation with the providers at all on the ground, and nobody is listening.

“Without having amenable consultation with providers on the ground, it’s just not going to work,” Ms Dunne concluded. 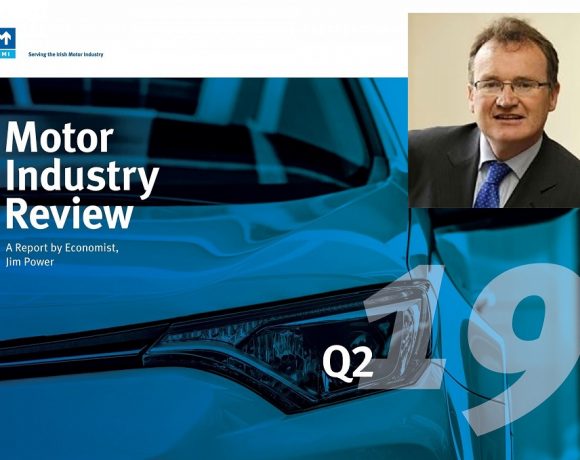 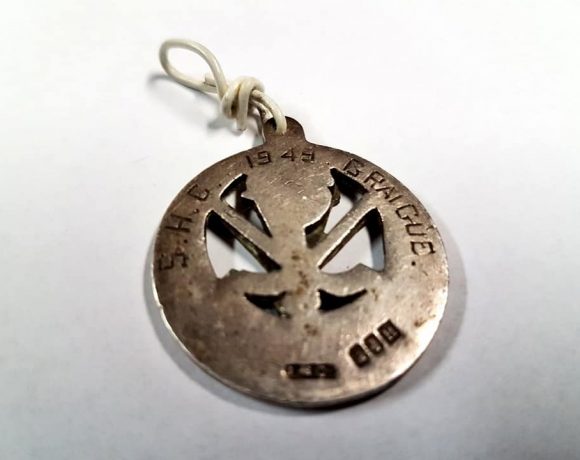