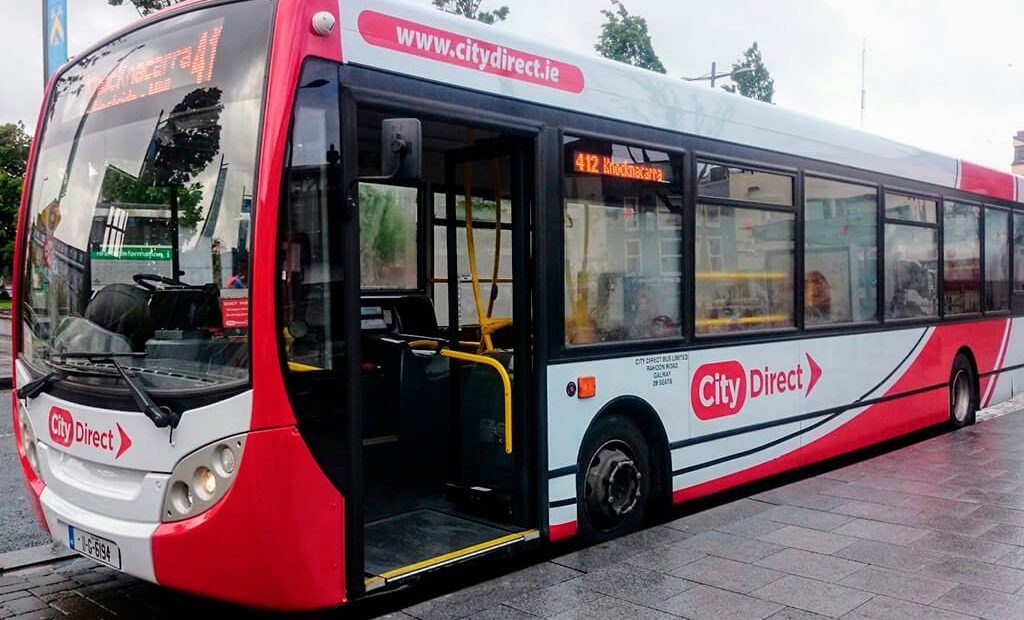 THE Kilkenny City Bus Service could be up and running in the next four weeks.

The new service will see 41 locations in Kilkenny serviced by the buses. It’s expected buses will run every half-hour.

Fares and timetables will be revealed within the next few weeks. It’s expected free-travel-passes will be accepted on the buses.

The remaining shelters and bus stops are currently being completed according to Kilkenny City’s senior engineer, Ian Gardener and the hope is to have the service running in four weeks.

Speaking to KCLR, Mr Gardner said: “We are currently installing the last of the bus-stops at the moment and hope that will be completed in the next two to three weeks.

“We expect the bus service to be underway sometime in mid to late November.”

Before the service starts, the National Transport Authority will be launching a marketing campaign informing the public about the service, its prices, frequency and routes.

Kilkenny County Council confirmed it has chosen the preferred operator – Galway based City Direct – to run the buses. They have been granted a four-year license to provide the service.

The two cross-city routes will run in an East to West (Green Route) and North to South (Red Route) direction, connecting St Luke’s Hospital and the Freshford Road to the Dublin Road on one route, and the Castlecomer Road to the Bohernatounish Road (business park) on the other. 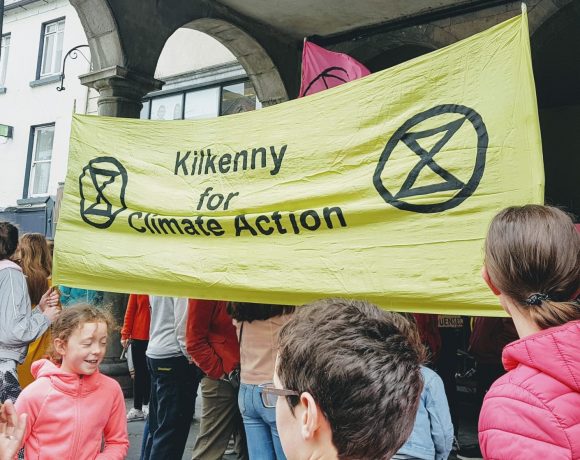 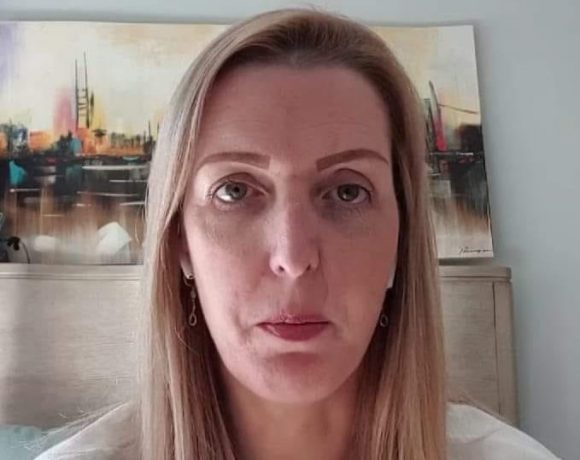