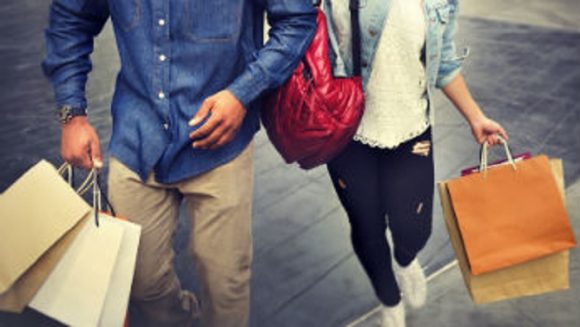 Kilkenny consumers are now spending more on clothes, fast food and takeaway as the lockdown restrictions start to ease, according to a new survey.

The report released AIB shows Friday, May 29 was the busiest day for shopping across in Kilkenny since restrictions have begun to ease.

As Ireland prepares to enter phase three of the gradual reopening of the economy, AIB data reveals the spending behaviour of Irish consumers for the first two phases of the government’s reopening plan. The data has been compiled from over one million AIB debit and credit card transactions between May 18 and June 14.

This is a trend that has continued with an increased average spend both in Kilkenny and nationally on takeaways and hardware.

Commenting on the data, Rachel Naughton, Head of SME Banking at AIB said: “Our data reveals some interesting insights into how consumers are behaving as businesses emerge from lockdown.

“The busiest day for instore clothes shopping was the Friday that restrictions were lifted, which shows the level of demand was building up among consumers.

“We can see positive signs of recovery so far.  Hopefully this trend will continue as other sectors gradually reopen and consumers resume spending again,” she added. 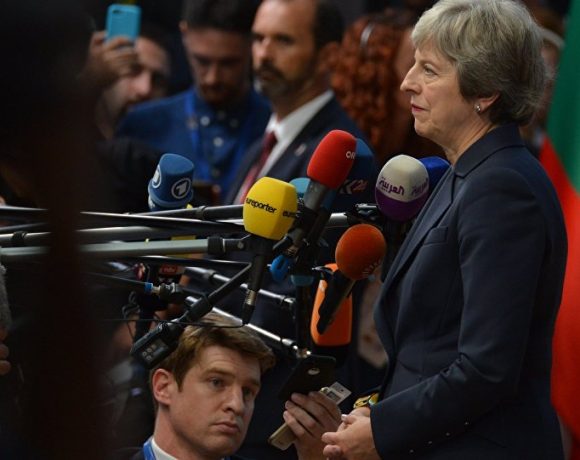