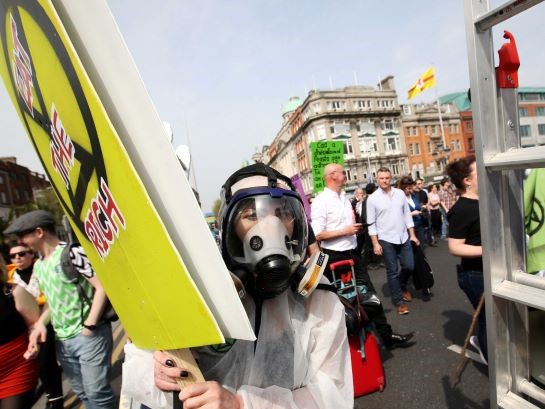 GREEN Party councillor Malcolm Noonan has praised the Kilkenny activists who travelled to Dublin to take part in yesterday’s Extinction Rebellion protest in the capital.

Cllr Noonan has also supported calls for a “climate emergency” to prepare Kilkenny for a “much changed future”.

The Kilkenny councillor, who is also his party’s spokesperson on local government reform, told KilkennyNow.ie: “On Thursday I signed the petition by Kilkenny for Climate Action calling on our local authority to declare a climate emergency and to enact a collaborative plan to drastically decarbonise our local economy and prepare our city and county for a much changed future.”

Cllr Noonan commended activists who took part in the sit-in on O’Connell Bridge in Dublin yesterday, and in London and other major cities across the world.

“Unfortunately, it has come to this. For far too long governments have ignored science, now they cannot ignore their own people. They are demanding radical action and Extinction Rebellion will continue to grow in the face of inaction and interference by the proponents of business as usual,” he added.

Cllr Noonan said he fully supported the demands of Kilkenny for Climate Action, that the new local authority which will convene in June after next month’s elections should immediately declare that we are in the depths of a climate emergency and initiate a community-led participative process that would lead to a comprehensive climate action plan for Kilkenny.

“The scale of the task ahead of us is enormous but collectively we can make Kilkenny city and county a leader in responding to the crisis locally. This will require systematic changes in transport, farming, energy use at home and at work and in supporting a local and diverse economy. We have an abundance of skills and knowledge as well as a community of people willing to meet the challenge,” he added.

Cllr Noonan (pictured below) urged people in Kilkenny to support the Kilkenny for Climate Action petition by signing it either on the street or online.

He said: “For me, the climate emergency should be front and centre of these local elections and whatever the political makeup of the new Council in June, it is imperative that the new council,Kilken with the full support of the CEO and executive, declare a climate emergency. Such a declaration should bring about radical policy change reflective of the urgency in halting biodiversity and habitat loss and climate chaos.” 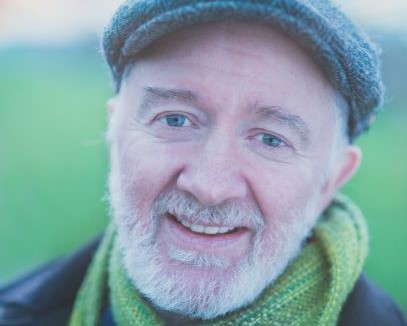 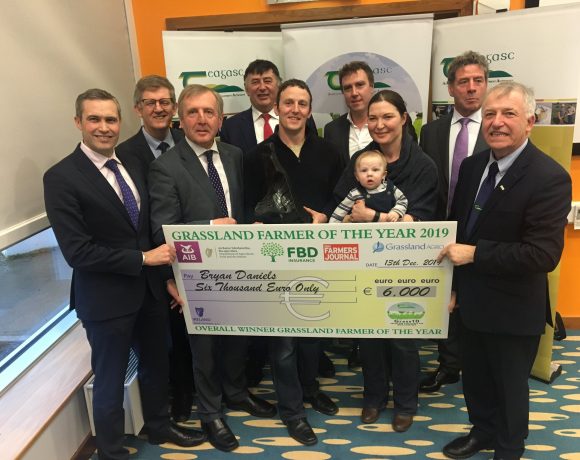