KILKENNY homeowners will be hit with a significant increase in property tax next year after local  councillors approved a 15% hike this evening.

The tax increase will boost Kilkenny County Council’s coffers by €1,125,000 next year.

This hike was confirmed this afternoon after a majority of councillors voted in favour of the hike.

Cllr Noonan suggested a smaller increase of 5%, but this idea was dismissed by council members.

The idea to increase the LPT was put to councillors by Kilkenny County Council CEO Colette Byrne as a mechanism to plug a shortfall in the council’s budget and finance much-needed projects in the county.

The motion was proposed by Cllr Andrew McGuinness and seconded by Cllr Mary Hilda Cavanagh. Commercial rates will not be affected by today’s decision.

Property tax rates have been frozen since 2013. A decision was made in 2016 to keep them at the current level until November 2019.

The council currently charges the standard rate of LPT as set by the Government – 0.18% of a property’s market value and is designed to fund local services.

The average house price in Kilkenny currently stands at €220,000, almost 15% higher than the same time last year, according to latest figures from the Central Statistics Office. 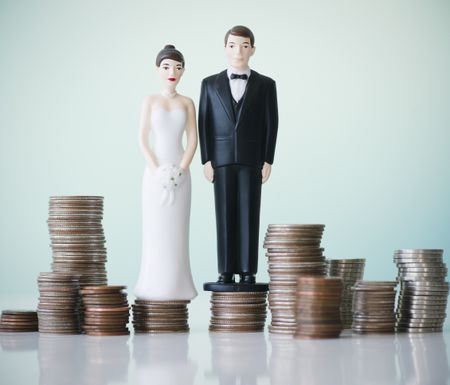 Kilkenny newlyweds miss out on marriage ‘gift’ from Revenue 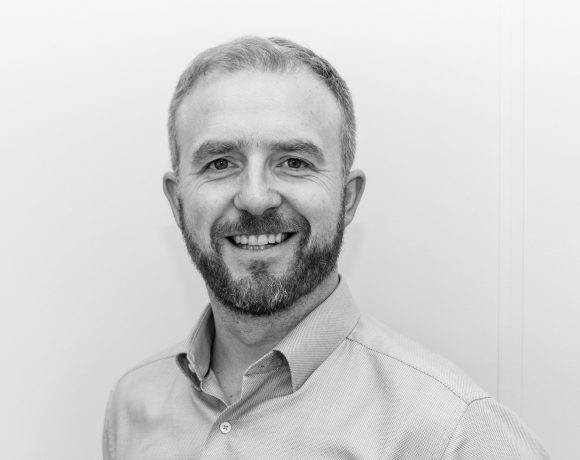