Kilkenny election candidate vows to bring retirement age back to 65 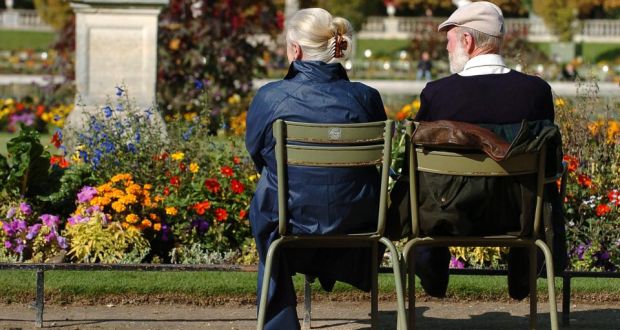 Plans to increase the age at which workers are entitled to a State pension to 68 are “wrong, unfair and don’t represent the values of the Irish people”.

That’s according to Kilkenny TD and Sinn Féin’s General Election candidate for Carlow-Kilkenny Kathleen Funchion, who says her party will bring back the State pension for 65-year-olds, while also protecting the rights of those who want to continue working.

“It should be the unquestioned right of any 65-year-old to retire on a State pension if they so wish,” said Deputy Funchion.

“At that age, we will all have done our heavy lifting, we will have worked hard, paid our bills and paid our taxes to this State.

Deputy Funchion believes the focus of both Fine Gael and Fianna Fáil during the last Dáil was to attack entitlements to the majority and implement favourable concessions for the minority.

“In 2014, Fine Gael raised the pensionable age to 66. They have spent their time in government attacking the entitlements of retirees while ensuring that millionaire business executives are treated to cushy tax breaks.

“In contrast, Sinn Féin has spent our time in opposition fighting for retirees tooth and tail. This is because we understand that we are not talking about some abstract age bracket on a page.”

Deputy Funchion (pictured below) says her party will stand for workers rights, for those who want to retire at 65 and those who prefer to work on.

LATEST: Kilkenny among counties with highest new cases of virus, over 70s and frontline workers first in line for vaccine 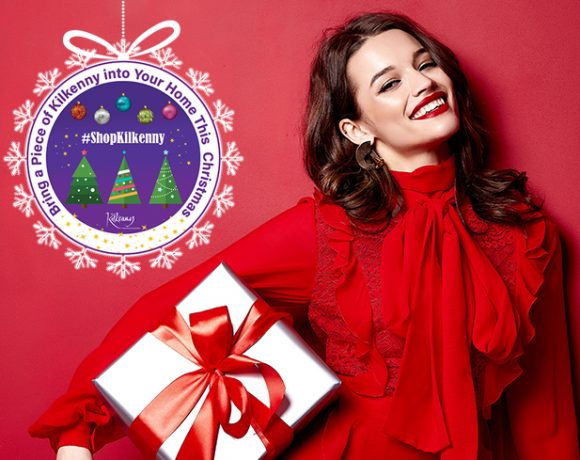