WEEKEND WEATHER: Mixed bag for Kilkenny this weekend … but brighter days on the horizon

Burglars who broke into a Kilkenny home before ransacking the property have not been able to throw local gardai off their scent.

The break-in occured at the hosue on Annamult Road, Bennettsbridge, last Friday at 8.30pm.

A local Garda spokesperson confirmed the burglars gained entry to the property by forcing open a rear window. Once inside, the burglars went on a rampage and ransacked all the rooms in the house.

But for all the damage they caused, the thieves made off with just two bottles of expensive perfume.

Gardai are investigating the break-in and theft. They have urged anyone who may have noticed anything suspicious in the Bennettsbridge area around the time to contact Thomastown Garda Station on 056 775 4150. 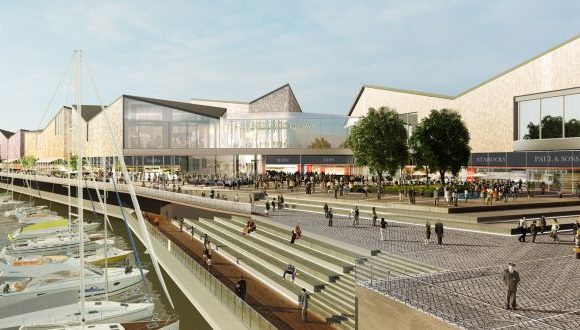 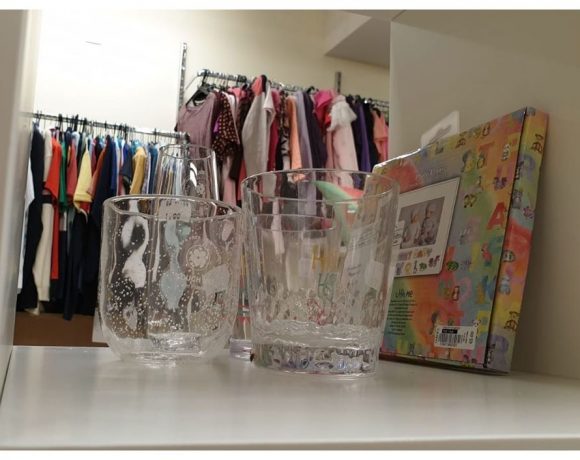