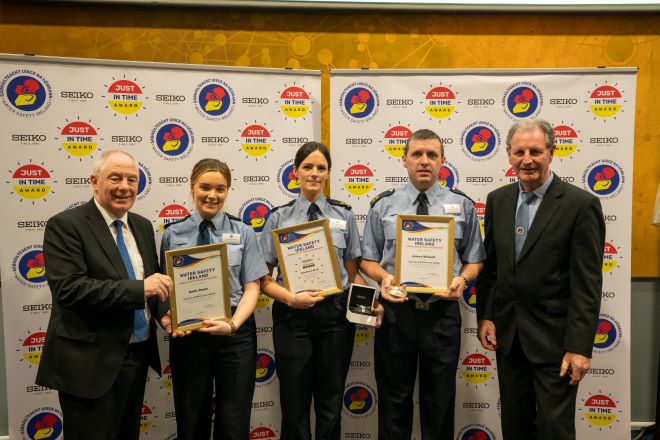 Three Kilkenny heroes, who also happened to be members of the local gardai, have been recognised for their acts of courage and bravery in saving a man from drowning.

The trio were presented with the award by Minister for Rural and Community Development, Michael Ring for their actions which saved the live of a young man in Kilkenny city in July.

On Saturday, July 7 Garda Aoife Doyle saw a young man hanging from a wall over the River Nore. Garda Doyle and her two colleagues rushed to the area in an attempt to stop the person from falling into the river below.

Unfortunately, the young man plunged into the water. Garda Caroline O’ Brien jumped into the water and managed to grab the man who was going under, and brought the man back to the surface.

In the meantime, Garda Doyle found a lifebuoy nearby and Garda James McGuill threw the lifebuoy to Garda O’ Brien who was still keeping the man afloat in the water. Garda McGuill and Garda O’ Brien pulled the man to safety.

The man was rushed to St Luke’s where he made a full recovery.

Speaking at the ‘Seiko Just in Time Rescue Awards’ Minister Ring extended his appreciation to the three Kilkenny gardai and the other 16 people who won awards for saving a combined 17 lives.

“It is an honour to pay tribute to these deserving award recipients.

“Without their bravery, quick thinking and selflessness, the outcomes could have been very different. On average, 124 people drown annually in Ireland, and while one drowning is one too many, the figure would have been higher but for these courageous rescuers.”

Attendees at the awards heard that tragedy can strike in just a moment, but due to the work of the Irish Lifeguard Services this summer alone, 260 people were rescued from drowning, 3,284 people had first aid administered and 289 lost children were found wandering unsupervised near water were reunited with loved ones. 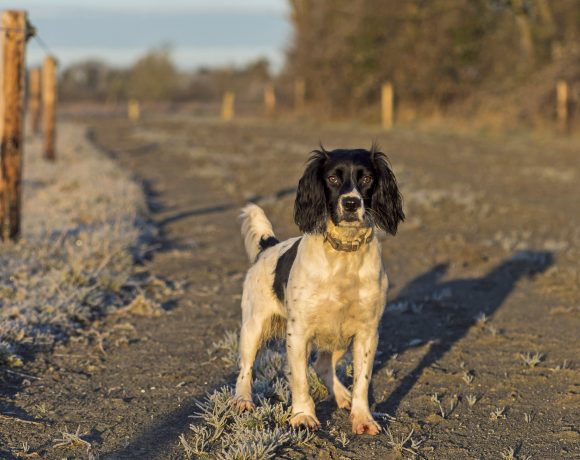 Kilkenny pets wanted for the catwalk!