Kilkenny householders and businesses hit with another major energy hike 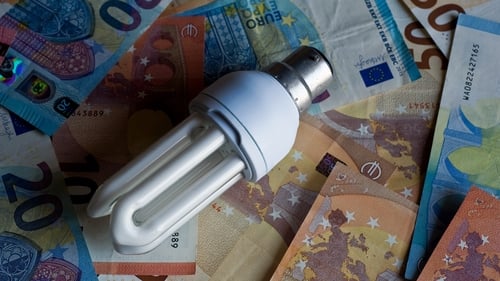 Kilkenny householders and businesses have been hit with another major energy hike as Electric Ireland today became the latest provider to increase its prices for electricity and gas.

The semi-State company confirmed it will increase its household electricity prices by 23.4% and gas prices by 24.8% from May 1.

It said the increase will add an average €24.80 a month to the average residential electricity bill and €18.35 a month tp the average gas bill.

Defending the price increase, Electric Ireland Executive Director Marguerite Sayers said: “We delayed the increase as long as we could in the hope that wholesale prices would drop back to early 2021 levels, but regrettably this has not happened.”

Gas and electricity company Energia last week said it will increase prices charged to its customers which will see their average bills go up by 15% from April 25. And earlier this month, Bord Gáis Energy announced its average electricity bill will go up by 27%, with the average gas bill will rising by 39%. 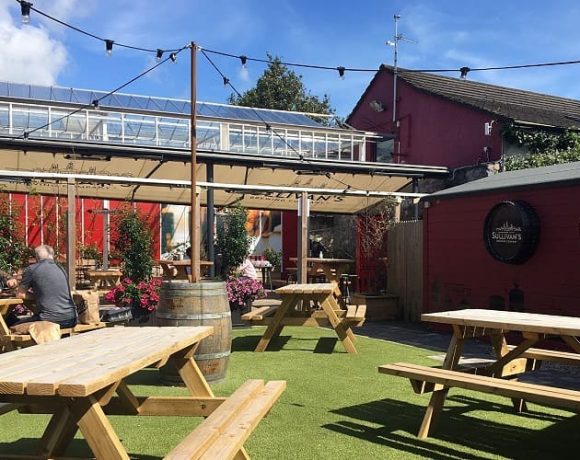 Popular Kilkenny beer garden gets a new lease of life