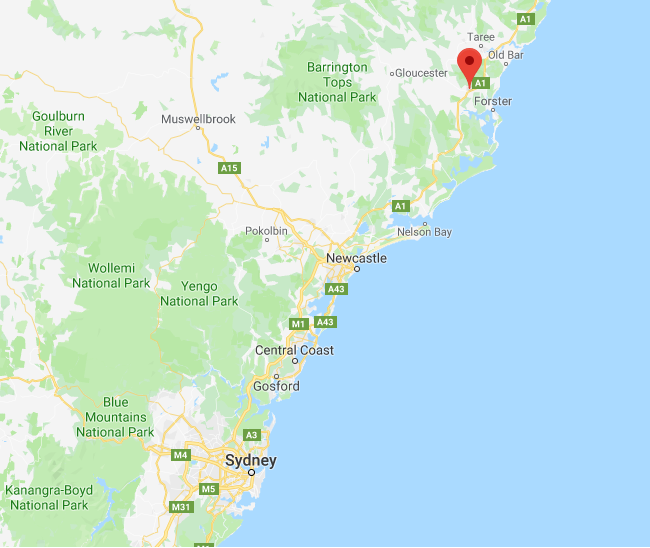 A KILKENNY man has died following a horrific crash in Australia overnight.

Seamus Walsh, 38, from Kilcready, Ballyhale was killed when the truck he was driving collided with another truck on a New South Wales highway.

Mr Walsh had been living in Australia for the past 12 years. He was married and had a seven-year old daughter.

Family friend and Kilkenny TD, Bobby Alyward, said: “It’s very sad news for the family. Everyone was very shocked on hearing the news.”

Reports from Australian media say the accident happened on the Pacific Highway, 4km south of a town called Nibiac, and about 25okm north of Sydney.

The two trucks, known as B-Doubles, were travelling on the northbound carriageway. The driver of the other truck was rushed to hospital, where his condition is stable.

Local police and the New South Wales Crash Investigations Unit have launched an investigation into the crash. 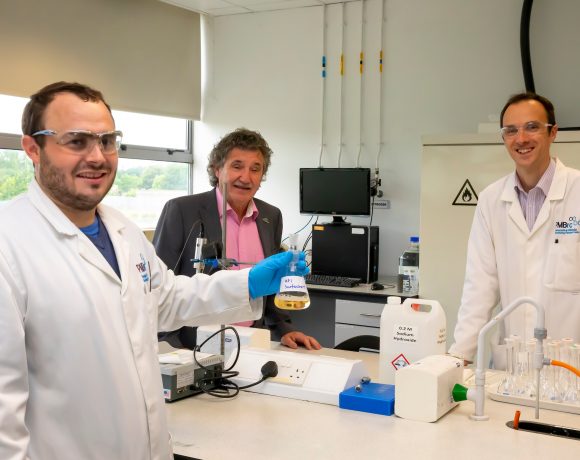 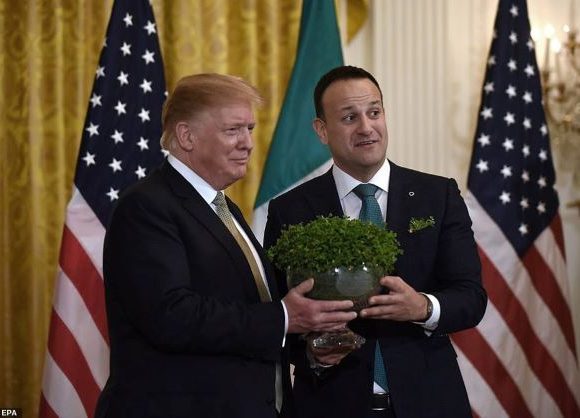