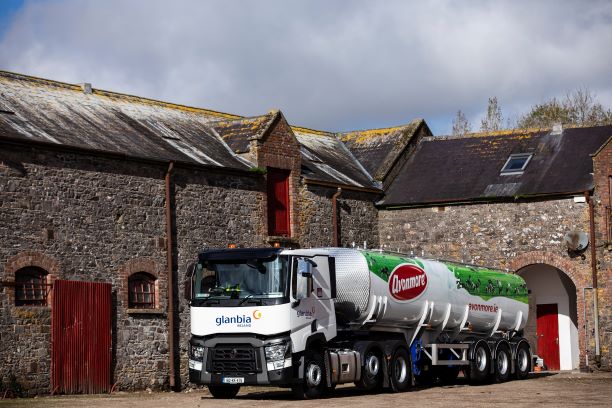 Kilkenny’s food giant Glanbia has come bottom of a table for milk prices paid to farmers by Europe’s largest dairies.

A survey released by the Dutch Federation of Agriculture and Horticulture, which is based on the VAT-exclusive prices paid to farmers for milk delivered in September reveals Glanbia pays the lowest milk prices of 16 of the largest European dairies recorded. 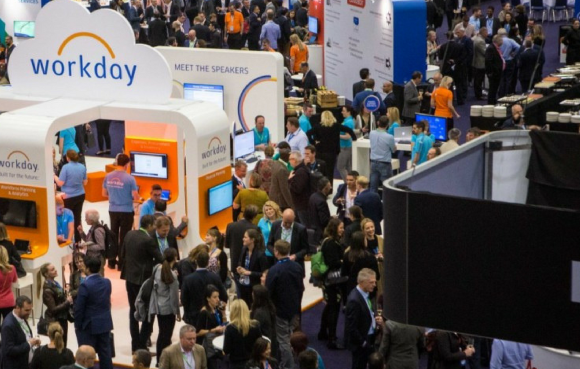 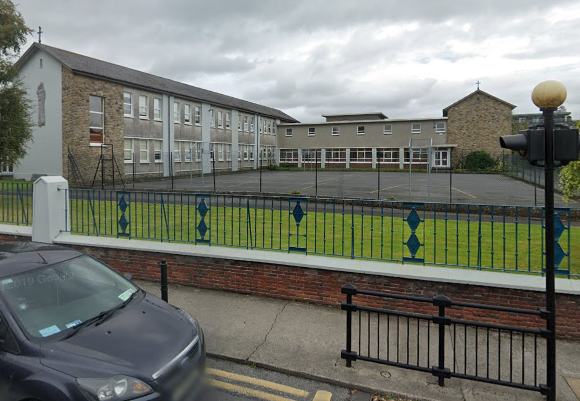