Kilkenny part of the sixth fastest growing region in the EU 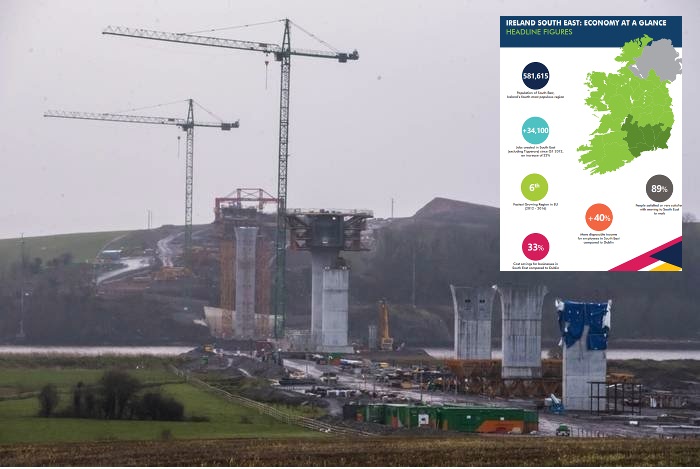 KILKENNY is part of a region that’s the sixth fastest growing economy in the EU.

Six thousand jobs have been created in the South East region over the past 12 months, and close to 35,000 jobs over the past seven years.

Unemployment over that period has dropped 11.7 %, to near full employment at 6.7%.

These figures mean Kilkenny and the South East is the sixth fastest-growing region in the EU in terms of job creation.

The South East region has grown steadily over the past seven years across all key economic indicators, that’s according to the ‘Economy at a Glance’ report, released by the Ireland South East Development Office, this week.

The region boasts a €500 million investment in companies in the region in the last six months and 89% of people who have moved to the area are reported to be satisfied or very satisfied with their improved quality of life.

The disposable income of a person in Kilkenny or the South East is 40% greater than in Dublin, while the cost of living is 33% lower than in the capital.

Just this week, Agora, based in county Waterford, announced 135 new jobs across several of its businesses (including Threefold Systems and APSI) covering roles in software development, digital publishing, and technical and customer support. 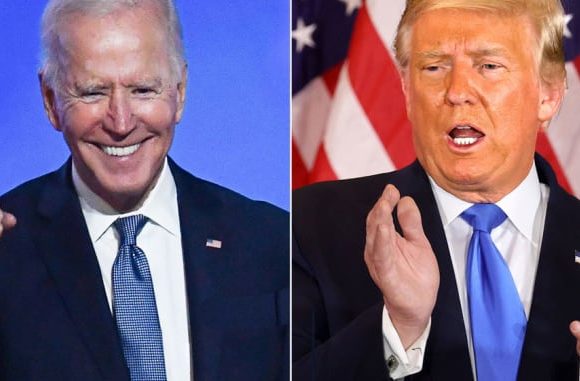