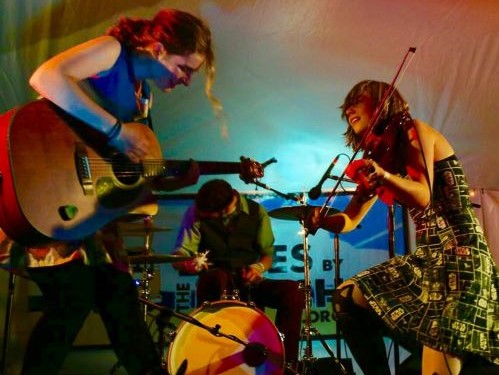 THE hugely popular Kilkenny Roots Festival launches this evening at the Smithwick Experience – and audiences can look forward to a thrilling line up for this year’s May bank holiday weekend.

Also confirmed for 2019 are Michael McDermott – described by author Stephen King as “one of the best songwriters in the world and possibly the greatest undiscovered rock n roll talent of the last 20 years”.

The festival also features Virginia native Dori Freeman, whose music blurs the finer lines of Americana and brings a modern perspective to the genre, and River Whyless from North Carolina who put a hauntingly sweet spin on traditional foundations.

Other late additions to the 2019 line-up include The Accidentals (USA), Susto (USA) and hotly tipped UK outfit, William The Conqueror. Jason Lytle (Grandaddy) will perform a solo show with support from Malojian.

Special guest at this year’s Smithwick’s Kilkenny Roots Festival will be legendary music journalist Allan Jones.
A music journalist since 1974, one-time Melody Maker writer Jones launched Uncut magazine in 1997 and for 15 years wrote a popular monthly column called ‘Stop Me If You’ve Heard This One Before,’ based on his experiences as a music journalist in the 70s and 80s, a gilded time for the music press.

In addition to the ticketed shows, there will be over 70 gigs on the free Smithwick’s Music Trail in venues across Kilkenny city between May 3 and May 6.

Festival Director John Cleere told KilkennyNow.ie: “We do 25 ticketed shows and another 70 or so free shows so that brings it up to around 100 shows altogether. You can wander around from venue to venue and there’s something going on all the time from early afternoon to late at night.”

With such a diverse range of acts, the festival is also gaining popularity on the international stage.

“We’ve had a big increase in people from the UK buying tickets this year, the word is spreading over there,” John added.

The festival booking office, Rollercoaster Records, said the festival is already heavily subscribed, and music lovers have been urged to book as soon as possible to avoid disappointment.

To book your tickets, visit: https://kilkennyroots.com/tickets-times-2019/ 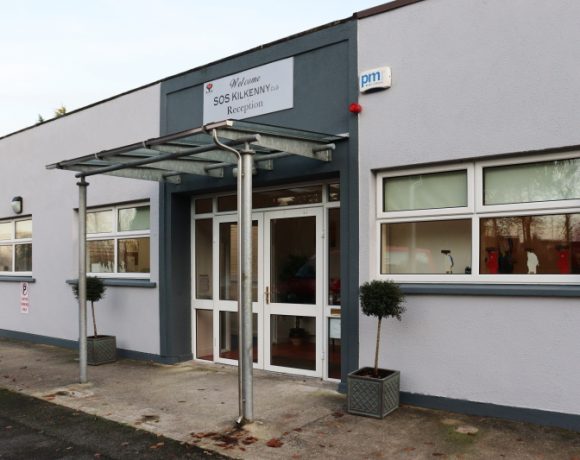