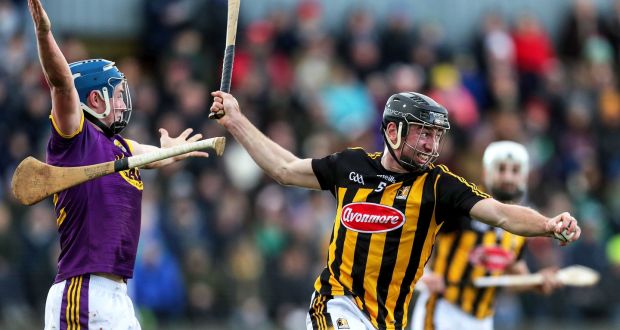 KILKENNY are preparing to appeal against the suspension of Conor Delaney from the Cats’ opening provincial championship round-robin games.

The Erin’s Own defender was sent off in Kilkenny’s last regulation league against Wexford.

It had been hoped Delaney would serve the suspension in the subsequent dead-rubber play-off game again Cork. However, the Central Competitions Control Committee (CCCC) has ruled that the one-match ban cannot be served in this game.

Delaney sat out last month’s play-off game. It will now be down to the Central Appeals Committee to hear the case. 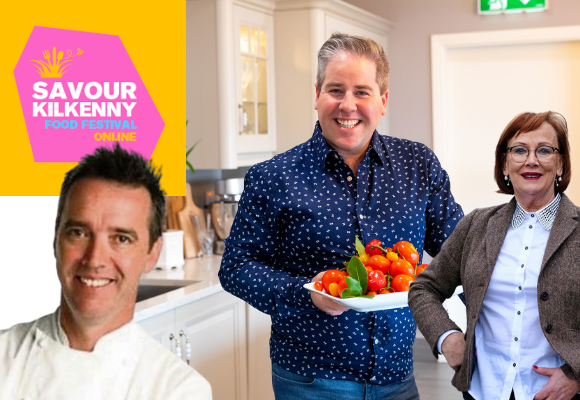