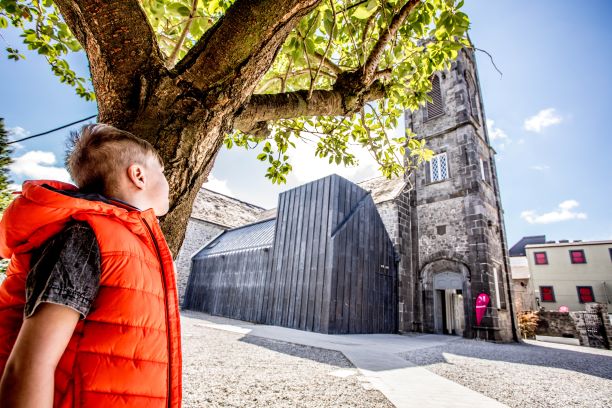 KILKENNY County Council and the country’s local authorities have announced new plans to invest €156 million in new tourism initiatives as the threat of Brexit looms.

A recent conference held in Cork, headlined ‘Tourism is Everyone’s Business’ and organised by the County and City Management Association (CCMA) in association with Fáilte Ireland, brought together local authority staff and other industry stakeholders to consider new ways to appeal to diverse markets, both at home and abroad.

A new report released at the conference reveals the country’s local authorities plan to develop 256 new tourism projects with a total investment of €156 million.

The money will be used to construct new walking trails, discovery centres, cultural plazas, harbours, and sports facilities. An additional €205 million will be leveraged by local authorities from external agencies.

Ann Doherty, Chair of the CCMA Economic and Enterprise Committee, said: “Brexit is a challenge the local authority sector is actively addressing, committing increased resources and working even harder to expand our markets and generate new offerings. With 35% of Ireland’s overseas tourists coming from the UK, and in a competitive international market, it has never been more important to actively develop new offerings to provide diverse and niche tourism products throughout the country to appeal to both domestic and foreign tourists.”

Welcoming the investment, Fáilte Ireland CEO Paul Kelly said: “Tourism is a major economic driver and contributes hugely to communities across the country both socially and as a key source of employment. At Fáilte Ireland we are focussed on developing tourism to ensure every region can benefit from the revenue and job creation it brings. Local authorities are a key partner for us and the work they do to develop local area makes tourism a viable industry in so many towns and communities across Ireland. Alongside Fáilte Ireland’s ongoing investment in visitor experiences and product across the country, the additional funding for tourism announced by councils today will make a significant contribution to how Ireland attracts tourists from around the world.”