Kilkenny woman mugged in own driveway after parking car

A Kilkenny woman was mugged in her own driveway by a masked man just seconds after she parked her car.

The terrifying incident happened at a house in St John’s Place in Gowran last Friday evening,

The woman had just pulled into her driveway when a man, who had his face covered, appeared at her passenger door. The mugger then opened the door and grabbed the woman’s bag from her. He fled to a waiting car, leaving the woman traumatised.

The car is described as a small silver car.

Anyone with information, or who may have seen anything suspicious in the area last Friday to contact Goresbridge Garda Station on 059 9775202. 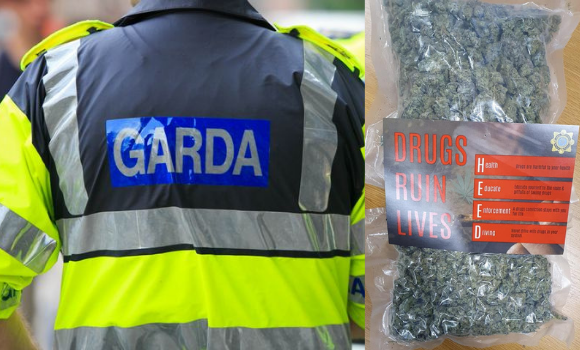