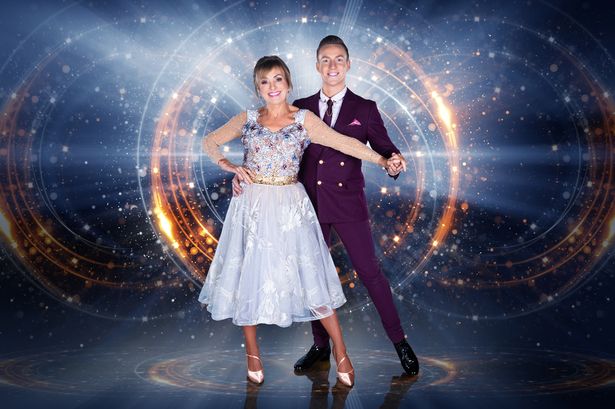 As sparkling at their namesakes in the sky, it was revealed this morning who the Kilkenny dancers in this year’s Dancing with the Star are going to be strutting their stuff with.

The 37-year-old five-time All-Ireland hurling winner who is used to throwing a few shapes at cornerbacks is teaming up with Barker. The wonderful Emily danced with Johnny Ward in the last season, wowing the audience in the process. But to win this year, she will have to be tighter to Fogarty than many a man who marked him.

But Taggy, as Fogarty is more commonly known as, faces stiff competition from fellow Kilkenny man and reigning champion, John Edward Nolan who alongside partner Mairead Ronan swept the public off their feet last season to take the crown. And Nolan has history in this competition, reaching the final two seasons ago.

This year he will be hoping his magic feet will pick up votes ‘Nationwide’ after being paired with Mary Kennedy, who Nolan will be as slick on the dancefloor as she is on the screen.

But maybe this Kilkenny clash is having an effect on who is the favourite to win. Since John Nolan was paired with Mary Kennedy, Aidan Fogarty’s odd have lengthened. At one point, Taggy was 8/1 but can be got at 12/1 now. Mary Kennedy and John Edward Nolan are at 14/1.

Dancing with the Stars 2020 begins on RTÉ One on Sunday, January 5. 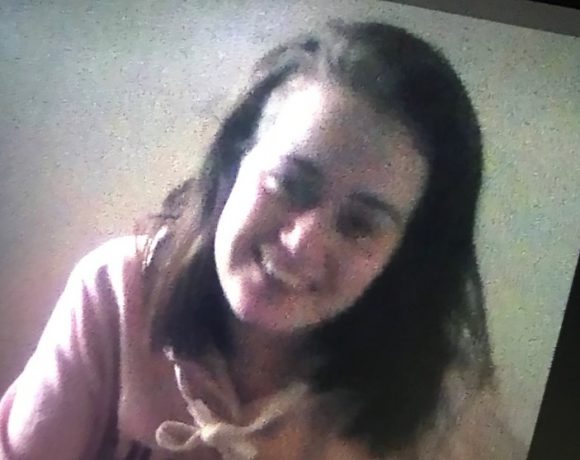 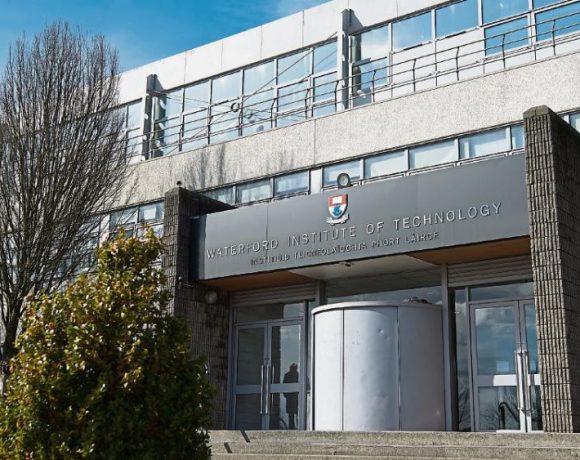 €30,000 scholarships on offer to Kilkenny students from disadvantaged backgrounds