EU Commissioner – the former Kilkenny TD Phil Hogan – is in line for an even more prestigious job in Brussels, according to a report today.

The Sunday Times says Taoiseach Leo Varadkar “is poised to reappoint” the Kilkenny man as Ireland’s nominee to the European Commission in the expectation that the former environment minister may land one of a key portfolio, such as trade or energy.

According to the report, the Taoiseach feels the outgoing agriculture commissioner is highly regarded in Brussels and better placed than other potential candidates to secure a senior post in the next commission.

Last week Commissioner Hogan found himself in the eye of a political storm over his support for a controversial new EU trade deal with four South American countries that is vehemently opposed by Irish farmers and many of the former minister’s party colleagues.

Carlow-Kilkenny TD Pat Deering also reportedly urged the Taoiseach not to reappoint his constituency colleague as EU Commissioner over the deal, which farmers’ groups say will “decimate” the beef farming sector. 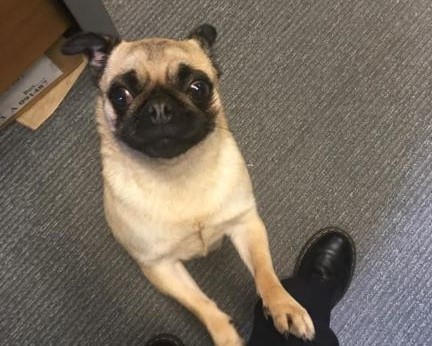 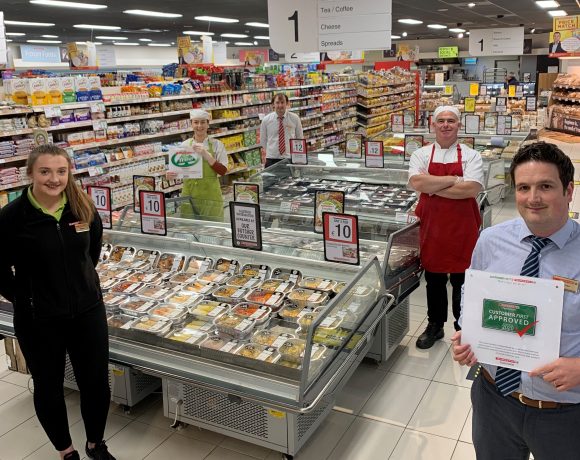 Burglars break into Kilkenny stable and bolt with haul of goods