A TALENTED Kilkenny band tipped for greatness has just released their second single.

The Wha, a four-piece band from the Marble city, shared their track “40 Odd Years” online yesterday to rave reviews.

Their first single ‘Innocents’ was championed by BBC 6 Music’s legendary DJ Steve Lamacq, who previously heralded two other Irish bands, Fontaines DC and The Murder Capital, both of whom exploded onto the world music scene in the last 12 months.

The Wha turned up at Rollercoaster Records in Kilkenny yesterday afternoon for an intimate set to celebrate the release of  “40 Odd Years.”

With their start rising, The Wha have confirmed their first ever London date at The Sebright Arms on November 28 and a headline shows in Whelan’s, Dublin on December 13.

The foursome are heading out on tour next week as support for Two Door Cinema Club at their Dublin Olympia gigs and show in The Telegraph Club in Belfast.

According to The Wha: “Our 2nd single ‘40 Odd Years’ is OUT NOW on everything.” 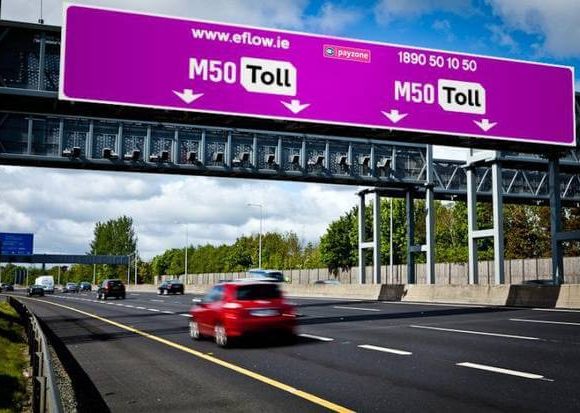 Kilkenny motorist ordered to pay €1,500 in M50 tolls and penalties