An armed robber entered a store in a county Kilkenny town and ordered the terrified owner to hand over cash from the till before fleeing the scene.

The robbery occurred on the Main Street in Gowran shortly after 2.30pm on Saturday.

Gardai said the thief produced a knife at the counter before demanding that the owner had over the cash.

It is not known what direction the thief went in after fleeing the scene.

Eyewitnesses or anyone who has any information about the robbery is asked to contact Goresbridge Garda Station on 059 977 5202. 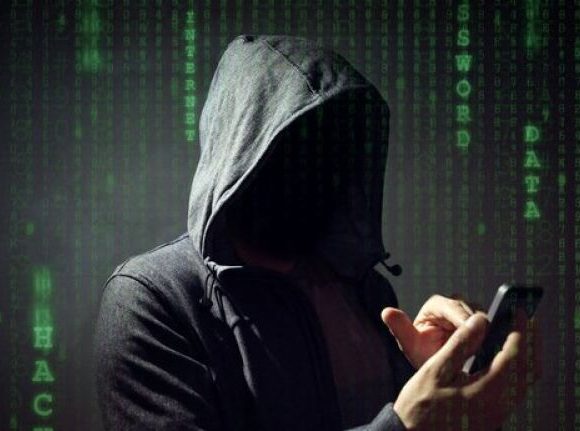 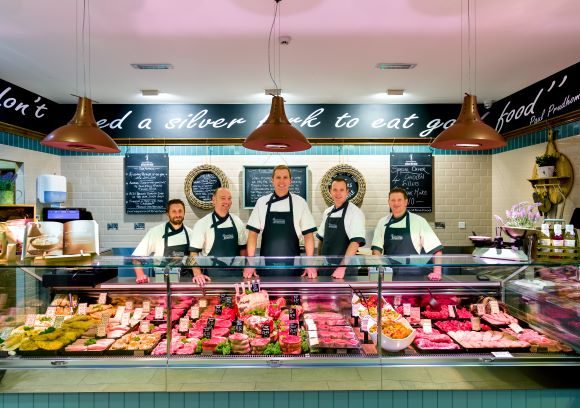