L-drivers have cars seized by gardai in Kilkenny 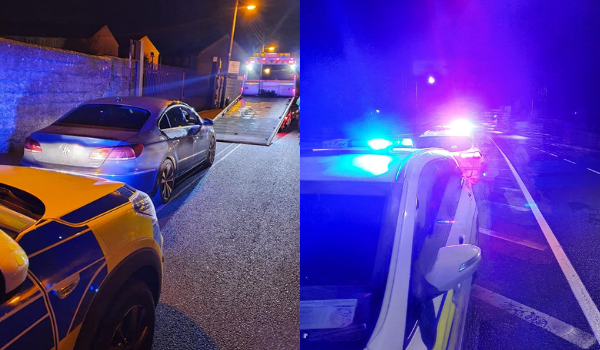 Several vehicles – some of them driven by unaccompanied L-drivers were seized by at checkpoints set up by gardai in Kilkenny.

The checkpoints in the city were manned by members of Unit C from Kilkenny Garda Station.

A local Garda spokesperson said: “A number of vehicles were seized for varying offences with appropriate prosecutions to follow. Unfortunately some drivers are also still contravening the regulations around drivers on Learner Permits, who must be accompanied by a fully licenced non Novice driver. The Clancy Ammendment was brought in for good reason. Road Safety is everybody’s responsibility.” 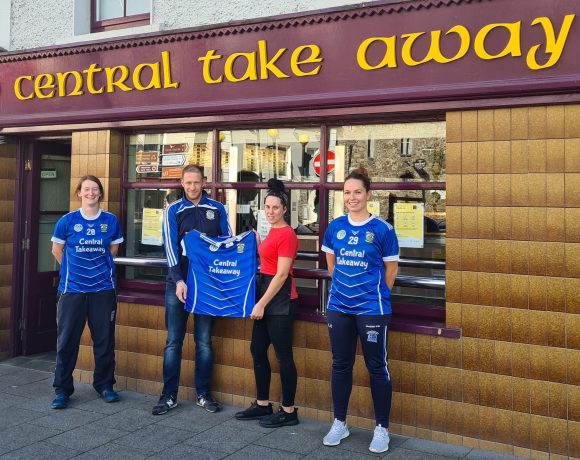 The calm after the storm: ESB confirms Kilkenny was one of worst hit counties 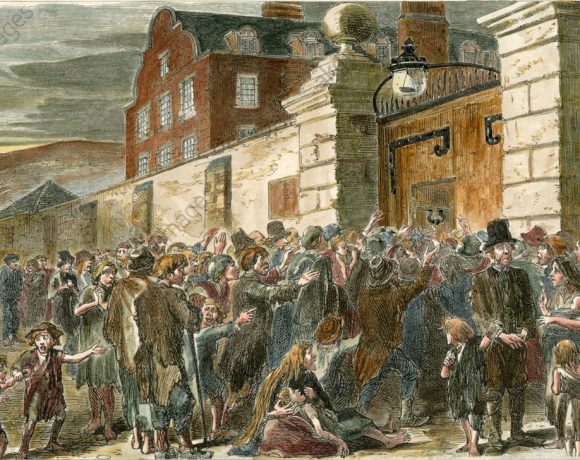