LIMERICK  have been installed as favourites to win the National Hurling League after their impressive win over Kilkenny. The Treaty county has moved from 7/2 to 13/8 with BoyleSports, replacing previous favourites Galway, who have drifted out to 5-1.

The All-Ireland champions are also being backed to retain their title and BoyleSports have them at 9/1 to do a league and championship double. They were 20/1 for the double before  they recorded their first league win over Kilkenny since 2006, with an impressive performance at Nowlan Park on Sunday.

A devastating burst of scoring before half-time put them on the road to a comfortable nine-point victory over Brian Cody’s men .

Lawrence Lyons, spokesperson for BoyleSports, said: “Any thoughts that Limerick would be one-hit wonders are being put firmly to bed. Our customers can’t get enough of them since the weekend.” 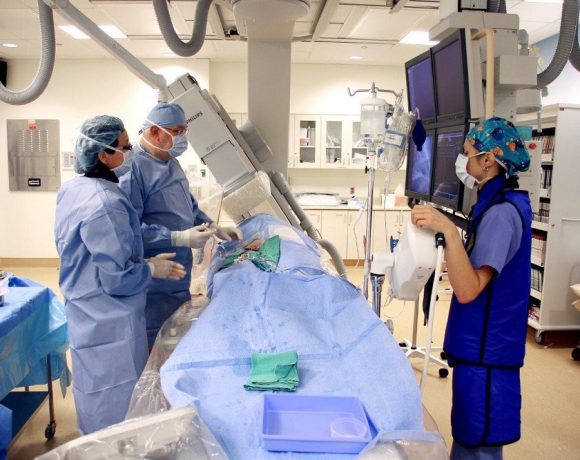 Heart of the matter: Tender for second cath lab at regional hospital goes out this week 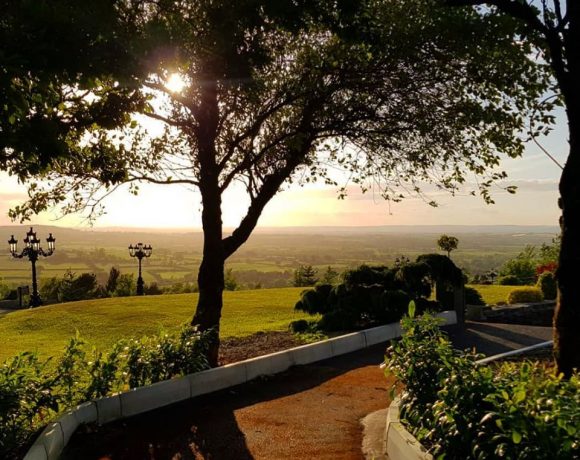