THE M9 has been shut down in both directions following a serious accident in the last hour.

The emergency services are asking people attending the Ploughing Championship to avoid the M9 and find alternative routes.

Gardai rushed to the scene and immediately closed the motorway between Junction 4, Castledermot and Junction 6, Leighlinbridge.

The single-vehicle accident happened just north of Junction 5, Tinryland shortly after midday. It’s understood one person has been seriously injured.

The closure is expected to be in place until at least 3pm and will affect traffic travelling to and from Kilkenny, aswell as visitors to the ploughing championship.

Gardai are telling people attending and leaving the ploughing to take alternative routes, this  is expected to lead to heavy congestion in Kilkenny this afternoon.

This is the latest road accident affecting Kilkenny today, following crashes at Ballygub in Inistoige this morning, an incident on Paulstown’s Main Street, and a third incident on the M9/ N9 at Grannagh where a car went on fire.

All three incidents have been dealt with and there are no reports of delays in those areas. 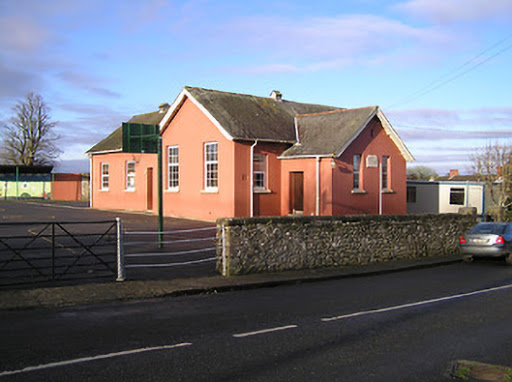 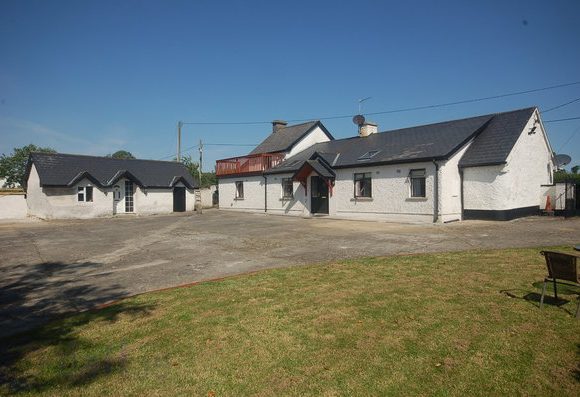 PROPERTY OF THE WEEK: Completely refurbished county Kilkenny farmhouse to meet all your modern living needs

€3,500 of power tools stolen from van parked outside house in Kilkenny town