A man has died after he was struck by a van while walking not far from the Kilkenny border.

The man, in his 30s, was pronounced dead at the scene near Coolkennedy, Thurles, Co Tipperary.

The incident happened at around 3am this morning on the N62 road between Thurles and Horse and Jockey.

Emergency services rushed to the scene and the man’s body was taken to University Hospital Limerick.

A postmortem is due to be carried out this afternoon. The driver of the van was uninjured.

Gardai have appealed to anyone with information to come forward. 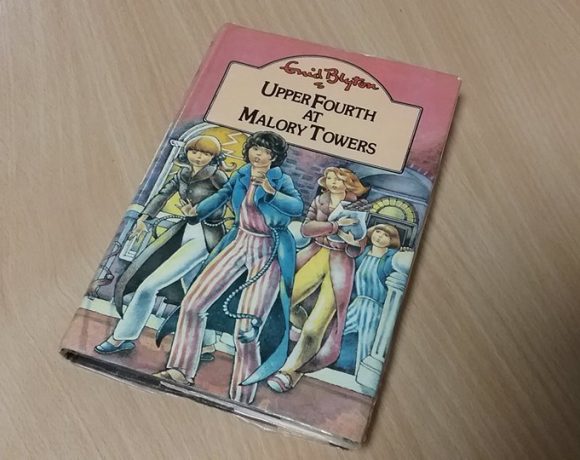 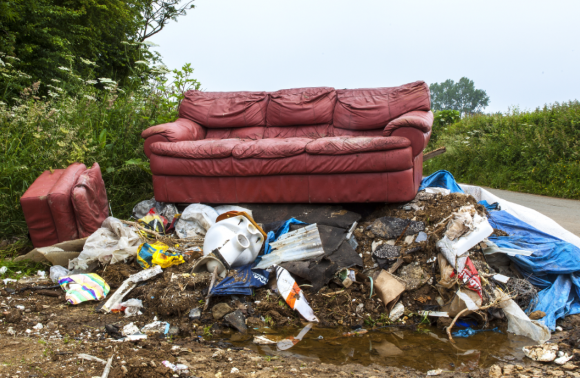