A man and a woman were rushed to University Hospital Waterford (UHW) this evening after a shooting incident at a house.

A Garda spokesperson told KilkennyNow.ie officers and emergency services arrived at a house in the Ballyduff area at around 5pm.

Two people, a man and a woman both in their 60s, were found with gunshot wounds and were taken to hospital. However, their injuries are not life threatening.

“A male and a female (both in their 60s) injured in the incident were taken to local hospitals with nonlife threatening injuries. No arrests have been made and investigations are ongoing.” 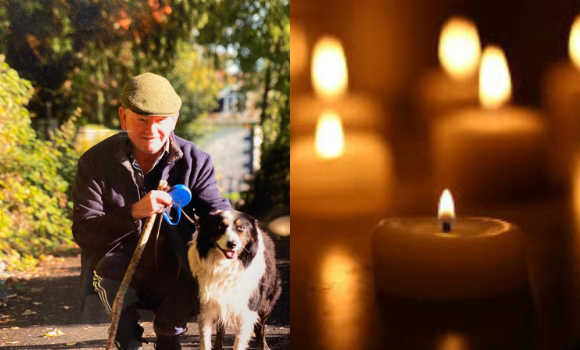 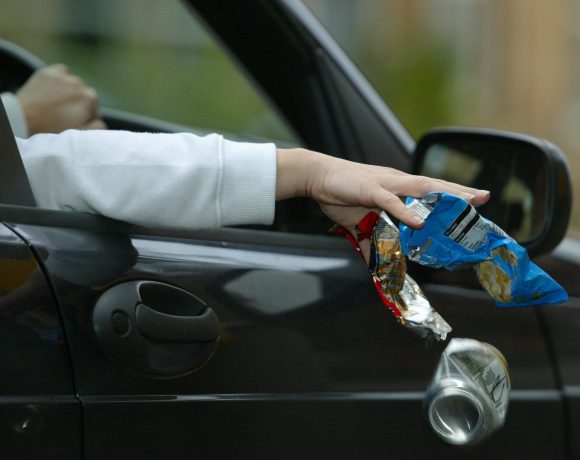 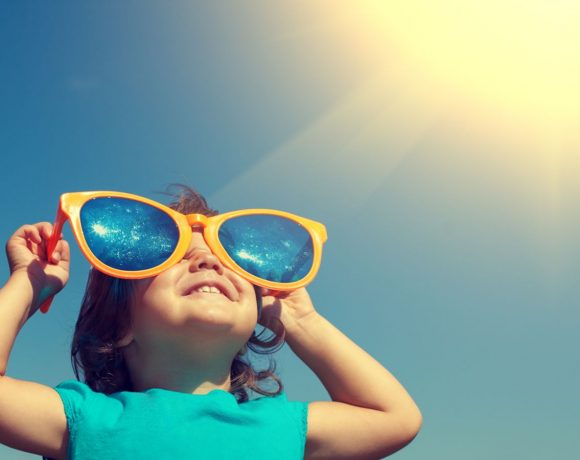