There is serious concern for the safety of a  mare and her foal after they were stolen from a field in county Kilkenny.

The two animals were taken from a field in Jerpoint, close to Thomastown sometime between 6.30pm on Friday last Friday and 1pm on Saturday.

Gardai are confident the horses have been stolen and did not escape as there is no evidence of damage to the property.

The thieves would have had to have transport to move the horses the gardai believe.

Gardai are appealing to anyone with information, or who may have noticed anything suspicious in the area at that time, or who may have dashcam footage, is asked to contact gardaí in Thomastown on 056 775 4150. 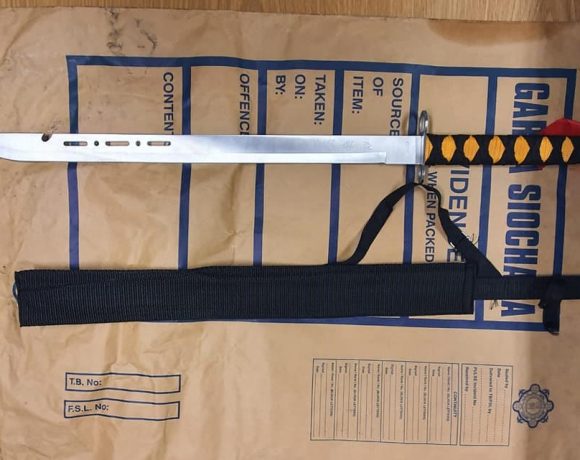