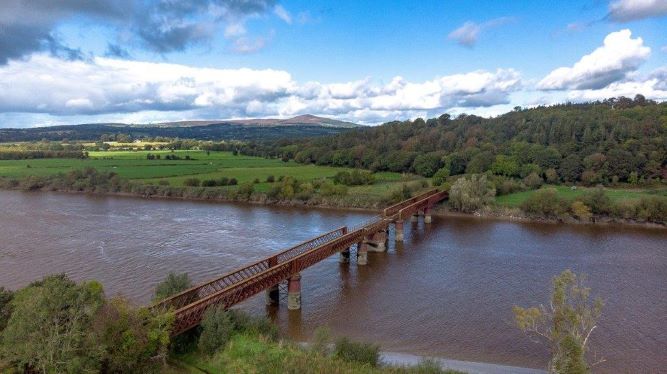 The South Kilkenny greenway linking New Ross and Waterford city has been allocated €9 million in funding.

Transport Minister Eamon Ryan confirmed the funding this morning as part of a €63.5 million package for greenway projects across the country.

The €9 million allocated to the greenway running through New Ross, south Kilkenny to Waterford is the second highest amount announced in the current round of funding. Some €10 million will go towards the Cork-Midleton-Youghal greenway.

Announcing the funding, Minister Ryan said: “I am delighted to be able to confirm that the allocation of €63.5 million to Greenways for 2021 is the highest single year amount ever allocated to Greenways. Indeed, it nearly equals the total amount originally allocated for the four years 2018-2021 (€53 million) and shows the commitment of this Government to providing a step-change in the way in which we fund walking and cycling.”

Kilkenny TD John Paul Phelan said the €9 million investment will be “transformative for South Kilkenny and the general south east”.

Deputy Phelan added: “We all know the change the Waterford Greenway brought to areas like Kilmacthomas, Dungarvan, the entire Comeraghs region and smaller towns and villages along its route. The impact will be similar for South Kilkenny and I’m delighted to be able to confirm the investment.

Work is currently underway on the 24km cycling and walking route running through the south of the county, which is expected to be operational by early 2022.

The route run along the disused railway line which has been in the ownership of CIE/Irish Rail since the discontinuation of passenger services in 1963 and the ending of freight services in 1995.

CIE/Irish Rail is currently engaged in negotiations with the local authorities to facilitate the development of the Greenway. 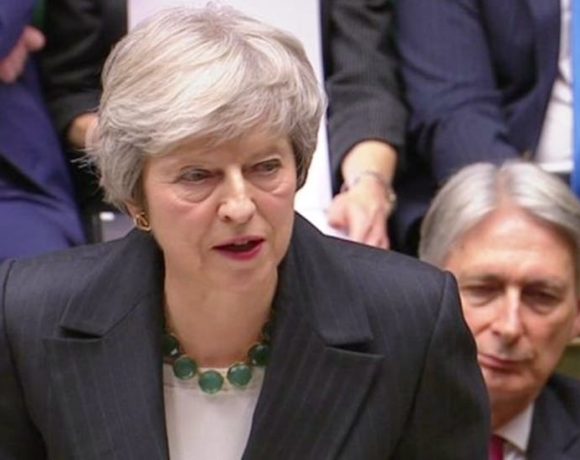