A senior staff nurse in a public hospital earns  €48,736 a year.
The national broadcaster paid the money to a company called Tuttle Productions for the services of Mr Tubridy, according to figures released last week.

A primary school teacher earns around €40,000 a year.
The latest figures from RTE show that it paid a company called Baby Blue Productions €320,000 for the services of Miriam O’Callaghan.

An enlisted soldier with the Defence Forces earns a basic wage of just under €30,000 after three years service.
I could find greater pay inequalities if I were to compare the salaries of health workers and other key public servants with those of, say, top sports people or the CEOs of major private companies. 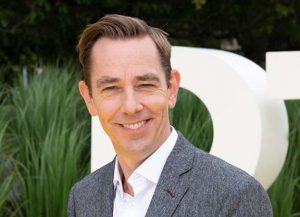 There would be an even bigger gap if I looked overseas and made the comparison with footballers in England, tennis players in Australia or movie actors in California.

Ultimately we are their employers and we appear to value their services very differently.

I do not mean to disparage, in any way, the ability of these highly-paid broadcasters. They are good at their jobs and they also work hard.

Many hours of work go into producing the hour of radio broadcasting Ryan Tubridy provides for RTE each weekday and many more hours are needed to get out his Late Late Show for television.

And it is not just a matter of work-rate but of talent, although often it is a talent for doing things that are of no great importance.

Ray Darcy’s main function is to chatter pleasantly on radio for a couple of hours each afternoon. I suspect it comes naturally to the man – but most of us would find it very difficult.

Mr Darcy has an unusual talent but what it provides, nevertheless,  is two daily hours of pleasant chat.  Is that really more valuable than the services of a nurse fighting the Covid pandemic?  Does anyone believe it is ten times more valuable? That’s the difference in the money we, the taxpayers, award them.

Whenever the RTE pay scales are published there is always some public protest, followed, usually,  by a pledge from the broadcaster that there will be a curb on pay increases and an attempt to bring the salaries a little closer to what is normal in the rest of society.

RTE says it reduced the earnings of its highest-paid presenters by 15% last year.  Maybe so, but I won’t cheer until I’ve seen the published proof. These latest figures are for the three years to 2019 and there is no sign of any real reduction. 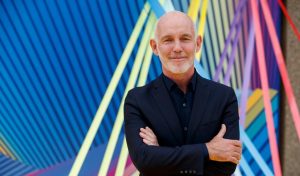 Only two of its top ten earners received less in 2019 than in 2017. Sports commentator George Hamilton fell out of the top ten list and Joe Duffy, the third biggest earner,  got €392,494, a reduction of €6,244 on his 2017 earnings.  That puts a value on Joe’s services that is 13 times more than the pay of a soldier in the Defence Forces.

I don’t expect RTE to suddenly slash the payments to its top broadcasters. Even if there was a willingness to implement such cuts, contractual arrangements would make that very difficult.

So I don’t imagine that anytime soon I will be seeing the presenters of Prime Time paid on the same scale as nurses or chat show hosts getting the wages of primary school teachers.

But it would be good to see some genuine movement in that direction by the time these salary figures are next published – or at least before RTE next looks for a licence increase or a new government subvention. 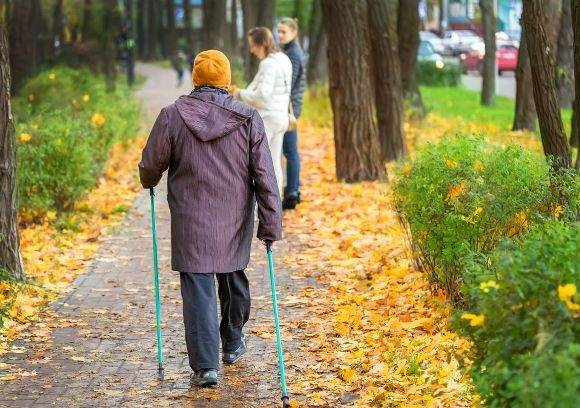 Five-in-a-row! Kilkenny comes out top yet again as cleanest place to live in Ireland 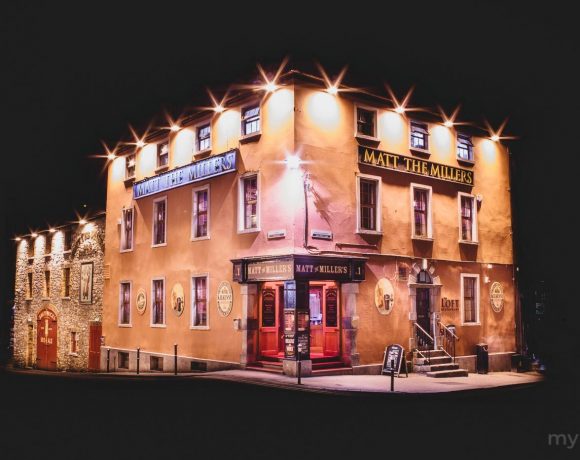