MICHAEL WOLSEY: Turning a blind eye to the elephant in our classrooms 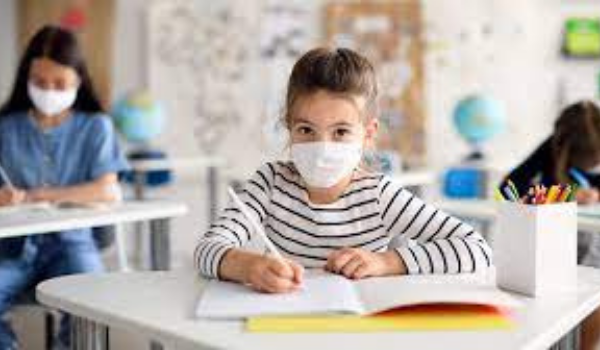 Is Covid spreading from our schools? Nphet and the Government say it is not, but neither the public health czars, nor our ministers, have visited many schools to test their theory. Teachers, whose job is in the classroom, tell a different story and, in the days since the new term started, three of them have told that story to me.

It was simply a matter of coincidence that I spoke to these three secondary school teachers and I have no idea how representative they may be. Their stories were remarkably similar and quite disturbing.

The three teach at different schools in different parts of the country. All they have in common, really, is that they had tested positive for Covid, having been infected with the Omicron variant. They all had symptoms; none of them was seriously ill.

After the tests all three were questioned by HSE contact tracers.

Teacher A was asked where she might have contracted the virus and replied that the most probable place was the classroom. Very unlikely, said the contact tracer, there is hardly any transmission in schools. Where else had she been?

The teacher had been at Tesco’s. Ah well, said the contact tracer, that’s where  you picked up the Covid. Ah no, said the teacher, I don’t think so. She hadn’t been long in the shop and everyone there seemed to be taking good precautions. All the customers were wearing masks and the checkout staff were behind screens.

By contrast, Teacher A had spent hours each day with her students and their standards were not so rigorous. They  tried their best, but masks sometimes came off or were worn incorrectly. There was a lot of contact between the kids and many of them had been absent with Covid, so surely that’s where she got it?

Ah no, said the contact tracer, the children get it elsewhere and bring it into the schools. As you may have done. So Teacher A went down as a case of community transmission.

Teacher B coaches a junior rugby team, not connected to his school. And that, said the contact tracer, was the most likely source of his infection.

Teacher B was sceptical. The training takes place entirely outdoors, he pointed out, and none of the team had reported Covid. Was the classroom  not a more likely location?

Not so, said the contact tracer, because there is hardly any transmission in schools. She asked who his contacts were outside school. Just his wife, he said. Oh, and they had an infant daughter but he hadn’t thought to mention her since she was only one year old and couldn’t go anywhere without her parents.

Nevertheless, said the contract tracer, they needed the daughter’s details too. Did she have a phone number?
No?  Another box ticked, presumably.

Teacher C had been in a café having coffee with a friend and conceded that could have been where she picked up the infection. But she thought it unlikely, because  they were both vaccinated, and boosted, and the café had taken all the necessary precautions.

There is hardly any transmission in schools, he said,  so the problem here arose from that unfortunate trip to the coffee shop. Community transmission, you’ve done it again.

None of these teachers want schools to be closed, even if the infection rates are high. They think the welfare of the children justifies the risk.

I agree with them. But I also share their belief that we are being bamboozled. Covid is rampant in schools and to suggest it all originates in supermarkets, cafés and the like is simply to ignore the elephant in the classroom.

I can understand why the authorities do not want to face the issue because, short of shutting schools, it is hard to see a solution.

Maybe there isn’t one and we simply have to live with this relatively mild Omicron wave which is expected to peak soon, if it hasn’t done so already.

So perhaps there’s nothing more to be done. But one thing is certain, if we don’t recognise the problem we won’t find the answer. 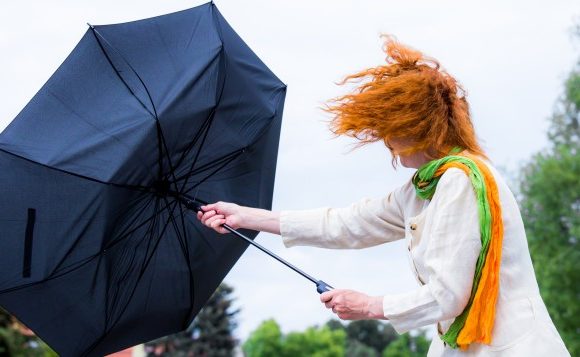 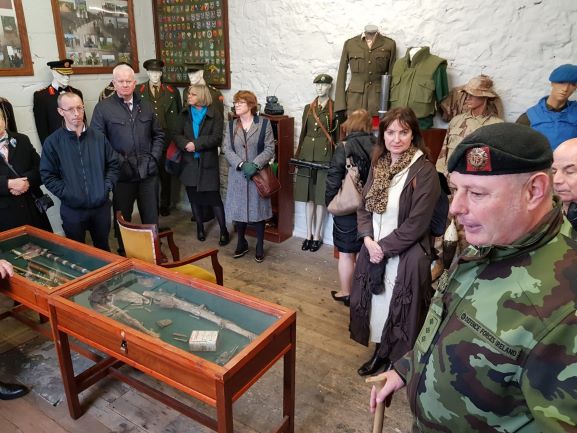 LATEST: Number of Covid patients in hospital at highest level since March 1