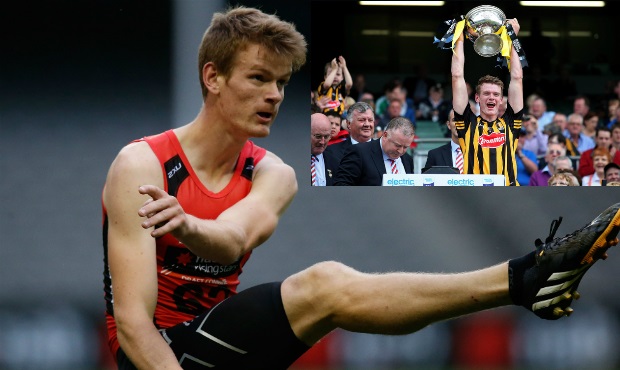 A KILKENNY All- Ireland winning captain has just signed an extension to stay in the Australian Football League for another two years.

Darragh Joyce, who captained the Cats to an All-Ireland minor hurling championship in 2014, has signed an extension with Melbourne based club St Kilda, that will see him stay in Aussie Rules up to the end of the 2021 season.

It was announced on the St Kilda website and their Manager, James Gallagher said Darragh’s progress over the last three years has been impressive.

“As we look towards securing the next generation of players for the club, we’re pleased to have Darragh as a part of it.

“It’s been really impressive to see how much Darragh has grown over the past three years, and we look forward to seeing that continue into the future.”

Joyce himself said he is excited for what the future holds for him at a club he loves.

“I’ve had so much support along the way and learned a great deal, so I’m excited to put that into practice over the next two years.

“It’s been a journey I never thought I’d undertake, going from one side of the world to the other, but I love this club, and I’m keen to see what we can build together.” 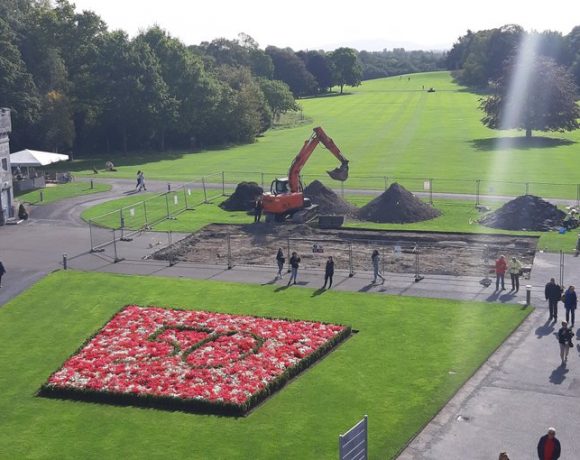 WEEKEND FORECAST: Weather set to take yet another turn

Safety in numbers: Kilkenny city eligible for €40,000 funding based on population