Motorist was high on cocaine driving around Kilkenny city

Gardai in Kilkenny have taken another drug driver off our roads.

In the latest case, a motorist was arrested after they failed a roadside drugs test at a checkpoint in the city on shortly after midnight on Monday.

Members of the Kilkenny Roads Policing Unit were performing mandatory intoxicant testing (MIT) at a checkpoint in the city when they noticed a vehicle driving erratically.

The driver was stopped and subsequently tested positive for  cocaine.

The driver was arrested and taken to Kilkenny Garda Station to undergo a blood test, the results of which are pending from the Medical Bureau of Road Safety.

Kilkenny gardai again appealed to members of the public to “never drive while under the influence of an intoxicant”. 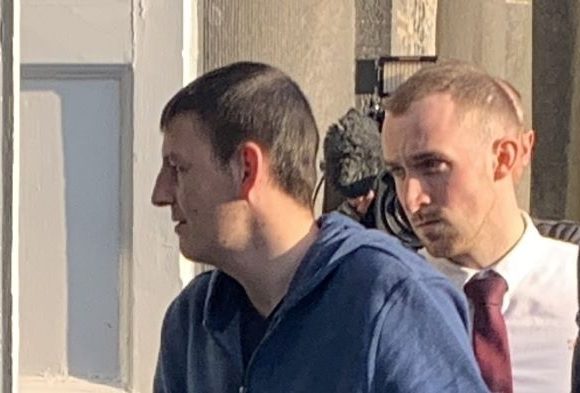 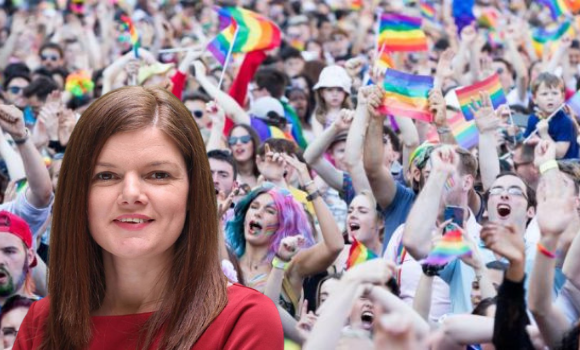