THE Kilkenny Western Environs Phase 1 Infrastructure Scheme will “totally transform” an area of land close to Kilkenny city and will lay the foundations for the development of three new schools and more than 500 new homes, Minister John Paul Phelan has said.

The Kilkenny TD, who turned the sod on the 2.3km long scheme on Monday (pictured above), said the works would be “transformative”.

Minister Phelan added: “This road has been spoken about for over 20 years. Now 75% of the cost, or €6.5 million, is being provided by the Department for these works. They will connect the Callan Road to the Circular Road and the Kilmanagh Road, onto the Water Barracks roundabout.

Minister Phelan admitted the timeline for the project ““tight”, but he added: “I’m told that it will take just 18 months and the ambition is to have it well on target.”

The proposed road is single carriageway with footpaths and cycleways on both sides and public lighting throughout. 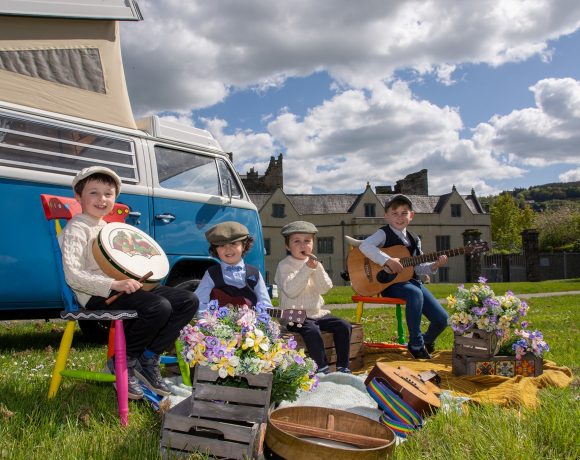