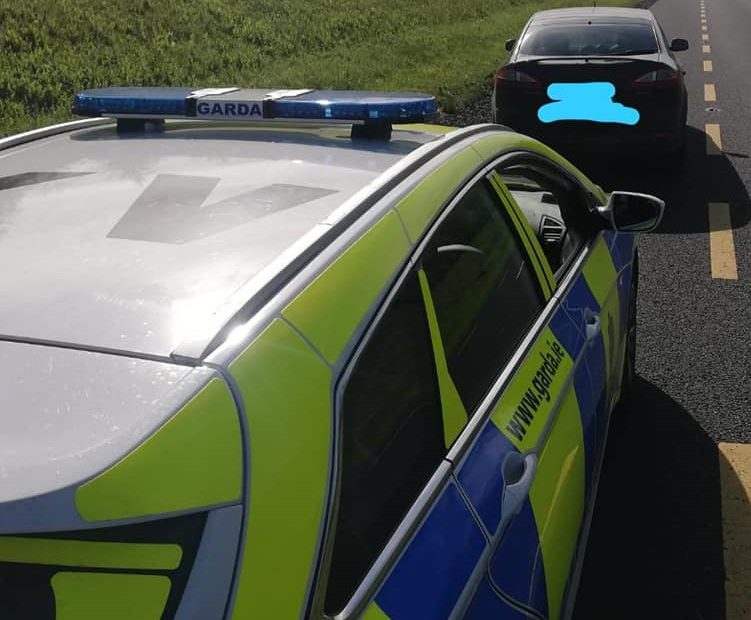 It didn’t take long for Kilkenny gardai to nab someone breaking the restrictions on movement as part of Operation Fanacht and worse was to follow for the driver as they were found to be drug-driving and driving without insurance.

Kilkenny gardai had set up a number of checkpoints around the city early this morning and Unit B stopped a Ford Mondeo car on the N10 near Leggettsrath.

The driver of the car was asked to undergo a roadside drug test due to the gardai’d suspicions being raised while speaking with the driver.

It turned out their suspicions were justified as the driver failed the drugs test. While they were being tested a check was done on the car and it revealed the vehicle had no insurance.

The driver was arrested on the spot and the vehicle seized. They were taken to Kilkenny Garda station where a blood sample was taken for analysis and are now awaiting the results of that test.

The driver will appear in court in relation to drug driving and driving without insurance, while a file is being prepared for the Director of Public Prosecution in relation to non-essential travel and breach of the Covid-19 restrictions.

Kilkenny gardai are reminding people to never drive while under the influence of intoxicants as you are endangering your own life and the lives of other, and to please ensure only essential journeys are taken and keep within speed limits.