A MAN has died following a shooting in Co Louth today.

Gardaí and emergency services rushed to the scene after the shooting, which occurred in Clogherhead at around 3pm. The victim was given emergency first aid but was pronounced dead a short time later.

The scene has been sealed off for examination and investigations are continuing.

The shooting took place at a caravan park near a supermarket on Termonfeckin Road.

According to reports, several shots were fired from a passing car in the direction of a mobile home.

It is not known if the shooting is connected to the ongoing gang feud in nearby Drogheda. 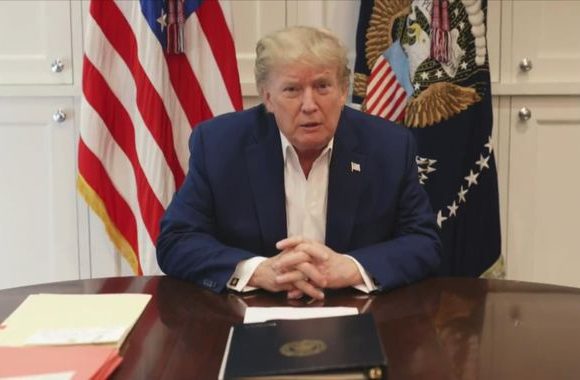 LATEST: Kilkenny among 364 new cases of virus, Trump tweets ‘I’ll be back’ from hospital 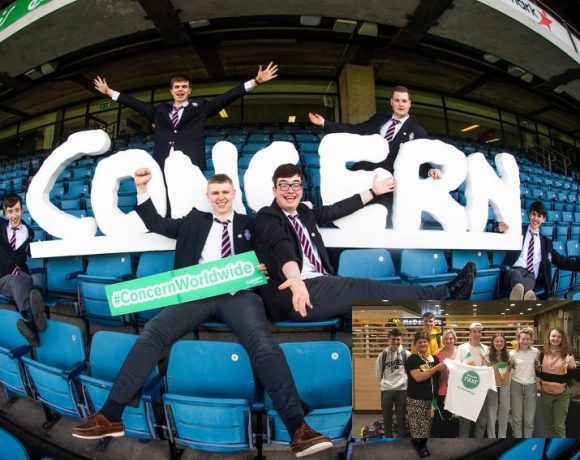