Over €30,000 raised for family of Kilkenny man killed in tragic house fire 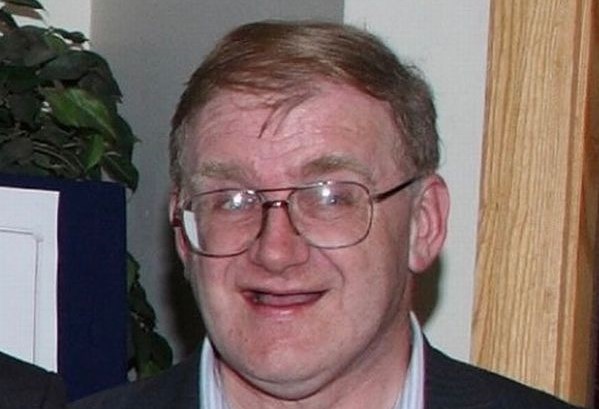 Big-hearted members of the public has so far donated more than €30,000 to help the family of a Kilkenny man who died in a tragic house fire.

Oliver Brennan (66), an uncle of Kilkenny Senior Camogie manager Brian Dowling, perished in the devastating blaze that ripped through his home on Wednesday, March 23.

His older brother Dominic (76) was hospitalised and has been left homeless after the fire destroyed his home.

Accroding to reports, Oliver stayed in bed on the morning of the fire while Dominic was out buying groceries.

When he returned shortly before lunchtime he noticed smoke coming from under the door of Oliver’s bedroom. He tried to extinguish the flames but was overpowered by the flames.

Dominic was fortunate to escape with his beloved Collie cross dog Jess.

A neighbour managed to alert emergency services but when they arrived the inside of the house, as well as the roof, was completely destroyed.

In a bid to help Dominic rebuild his life, his family have set up a Go Fund Me called: ‘A little will go a long way.”

So far, just over €30,000 has already been raised and the family have said they are amazed at the generosity people have shown them. 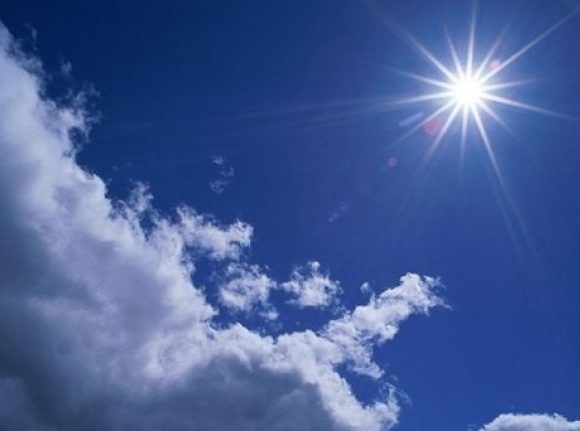 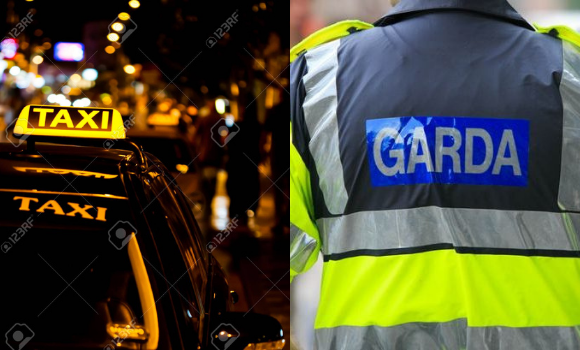 Back to education – local colleges offering free and part-time courses